Switzerland will become the fifteenth nation to join the F-35 program after several European nations and will provide Swiss industry with an opportunity to participate in research and development, and production processes, the release said. 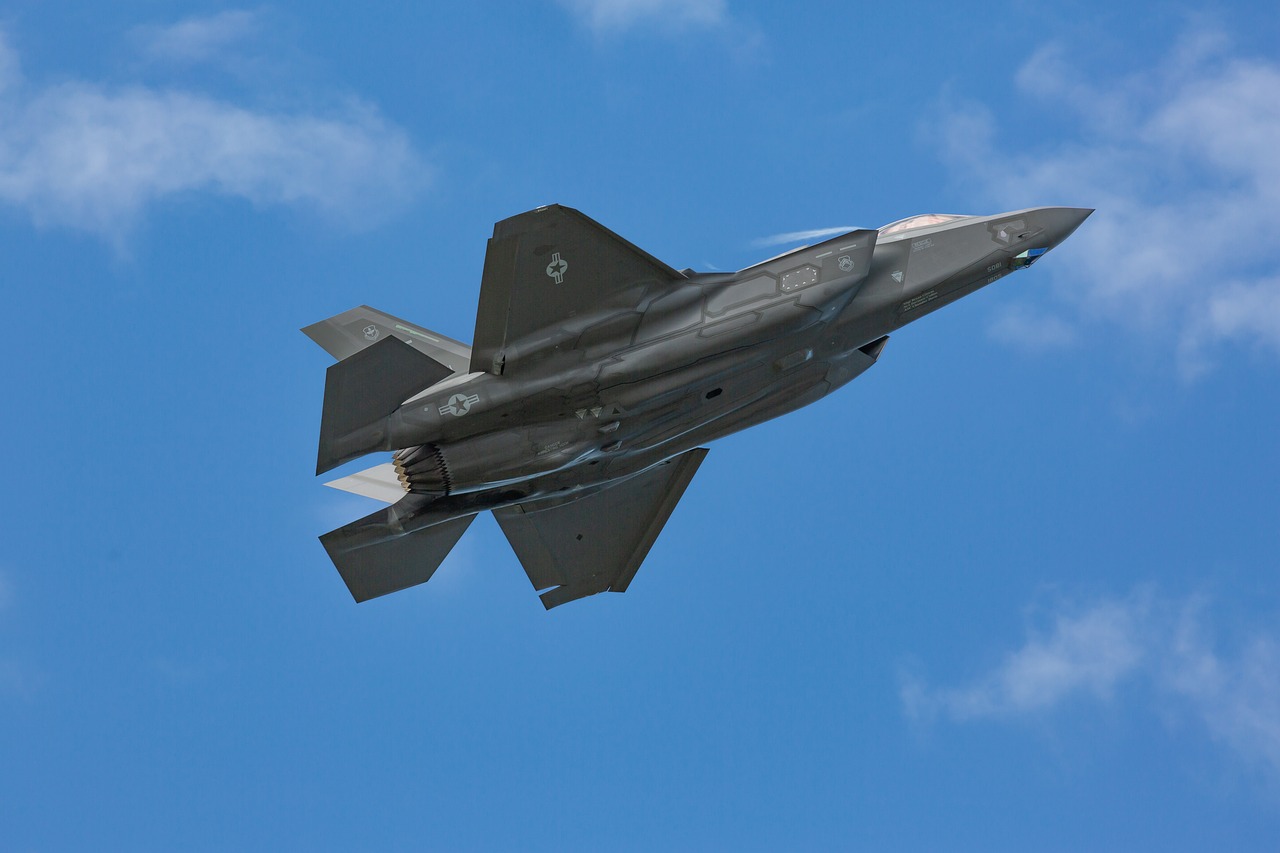 As of today, F-35 aircraft operate from 21 bases worldwide while nine nations operate F-35s on their home soil. In total, there are more than 655 F-35s in service, with more than 1,380 pilots and 10,670 maintainers trained on the aircraft, according to the release.

Earlier, as EurAsian Times reported, the F-35 exhibited the best technical and financial features in a Swiss evaluation, though the jury is still out, Swiss television had reported.

There were reports that the Swiss government is split between those supporting the F-35 and those who favor a European deal to help mend relations with the European Union after Switzerland ditched a draft bilateral treaty after years of talks.

There were also media reports earlier which stated that the Swiss politicians had initially approved acquiring the F-35 fighter jets but later changed their minds. Leader of the Socialist group Roger Nordmann was quoted in the report as saying, “Buying the American F-35s, which are the most expensive jets, is excluded.”

Neutral Switzerland will buy 36 F-35As after an evaluation found it had “the highest overall benefit at the lowest overall cost,” the government said.

Meanwhile, the opponents of the F-35 jets have been upset with the expensive deal and have pledged a new referendum to reverse what they called an unnecessary “Ferrari” option, Reuters reported.

Opponents say Switzerland doesn’t need fighter jets like F-35 to defend the country which a supersonic jet can cross within 10 minutes.

The choice to acquire the F-35s is unfathomable said Priska Seiler Graf, a member of parliament who was concerned about the jet’s extraordinary cost. “It’s not just about buying them, but the upkeep and operating costs.” “We should seek a European solution … we don’t want to be dependent on the United States.”

Jonas Kampus from Switzerland without an Army said he was certain of winning a vote against the F-35s. The government “can expect a heavy defeat in the vote. The follow-up polls displayed a clear dismissal of the F-35 amongst the people.

Marionna Schlatter, a lawmaker with the Greens Party said the September poll was too close to ignore opposition concerns and people did not want a Ferrari in the air.

With Inputs from Sputnik and Reuters

Previous article
WATCH: Rafael’s Sea Breaker ‘Autonomous Missile’ Destroys A ‘Russian’ Warship 300 Km Away In Promo Video
Next article
After Djibouti, China Sets Eye On Another Military Base In Africa To Control The Indian Ocean?