Pakistan PM Imran Khan is scheduled to again visit Saudi Arabia for a two-day trip, a statement issued by the PM Office late Wednesday read, before departing to the United States to “to attend the 74th Session of the United Nations General Assembly (UNGA)”.

No Change In Nuclear First Use Policy, Imran Khan’s Peace Statement Brushed Away By Pakistan Army?

PM Imran and the Saudi leadership are expected to discuss “the various issues of the critical situation in Jammu and Kashmir,  commencing due to India’s unilateral actions by revoking Article 370 from the region”, the statement added.

“PM Khan has been in regular contact on the Kashmir issue with Crown Prince Mohammed bin Salman,” it noted, adding that since the last visit of the Crown Prince in February, earlier this year, “there is increases drive in Pakistan-Saudi Arabia relations”.

Saudi, UAE Show Solidarity With Pakistan But No Support On Kashmir

Last week, the foreign ministers of Saudi Arabia and the UAE travelled to Islamabad in a symbolic show of solidarity with Pakistan but refrained from speaking against India. 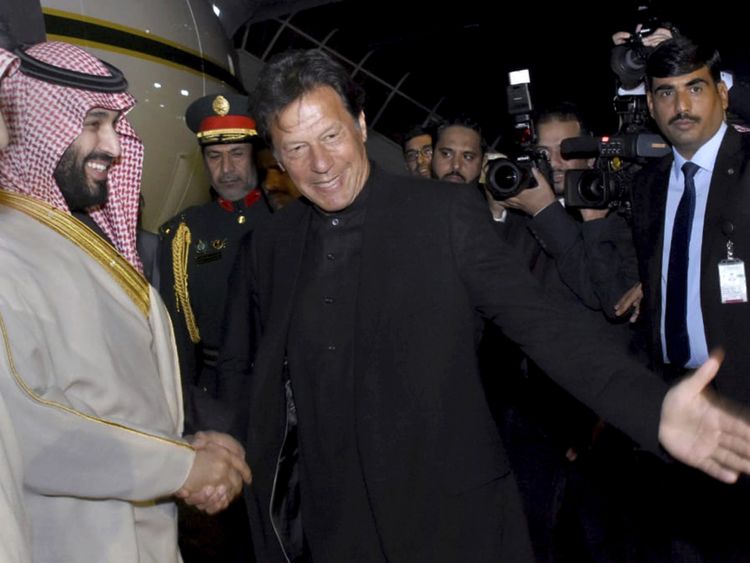