India Agrees To Play Davis Cup In Pakistan; Could Cricket Be Next?

The Indian Tennis Federation (ITF) has agreed to visit Pakistan for the David Cup tie in the Islamic Republic plagued by volatility. Experts have termed this as a significant step for restoration of sporting relations between India and Pakistan.

The ITF has sent the final list of players who will participate in the matches against Pakistan. The list comprises of 14 individuals which includes former ITF president Anil Khanna.

Mahesh Bhupati will be Indian team’s non-playing captain. Prajnesh Prabhakaran, 89th in world rankings, will also be part of the contingent. Other members in the contingent are Robin Bhopanna, Ram Kumhar and Devaj Sharan. 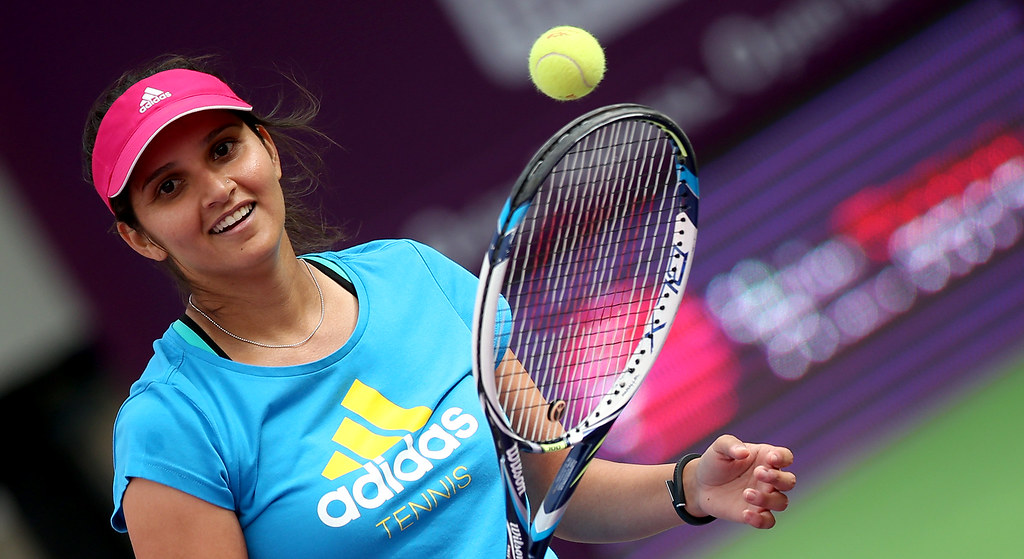 Pakistan will be hosting the Indian team for the first time after 1964, where the matches are scheduled to be played on September 14 and 15 in Islamabad.

India has ignored most sporting events in Pakistan for over a decade — the 2007 cricket tour to Pakistan was the last significant “away” sporting trip that India undertook. Many experts have termed this as a great step to restore sporting ties between India and Pakistan especially Cricket which remains the No.1 sport in the sub-continent.