The report further adds that “This aid marks a significant departure from India’s previous policy of providing only non-lethal military assistance. Pakistani sensitivities towards Indian involvement in the country ultimately limited the assistance.” 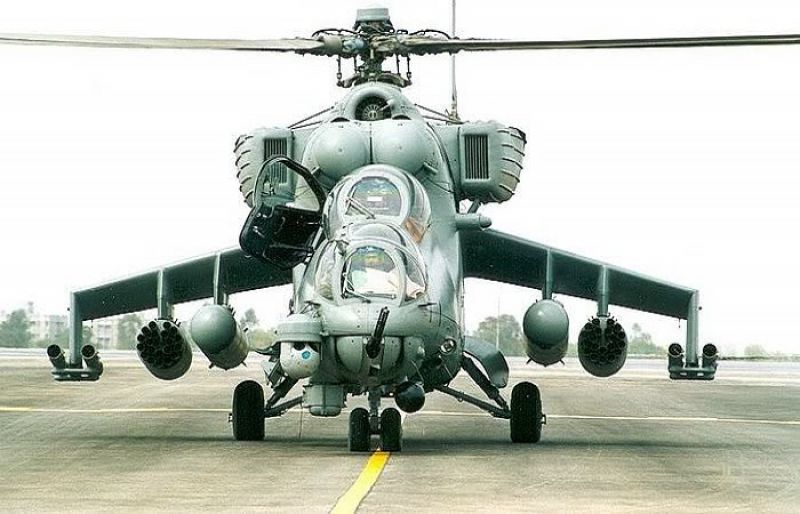 The report also added that India has traditionally had strong ties with Afghanistan and remains the largest regional donor to the country ($3 billion since 2001).

According to Pentagon Indian aid to Afghanistan focuses primarily on four main categories: humanitarian assistance, major infrastructure projects, small and community-based projects, and education and capacity development. Meanwhile, Pentagon said India desires a stable Afghanistan that does not harbour terrorists who could target Indian interests and does not have close ties with Pakistan.

In addition, Pentagon said there are no reports indicating that India has taken any serious action during the reporting period that would affect the situation in Afghanistan. However, Pentagon said in the 1990s, India supported the former Northern Alliance; and maintains contact with Afghan power brokers.

On the other hand, Pentagon said “In the event of a U.S. drawdown in Afghanistan, India likely will attempt to continue its support to Afghanistan and try to limit Taliban, Pakistani, and Chinese influence. A significant deterioration of security conditions in Afghanistan, however, may adversely affect the ability of India to provide aid.”