Amid high scale tensions in Kashmir and a state of incommunicado, there came certain videos from Kashmir showcasing large scale protest and violent clashes around Eid Celebrations. 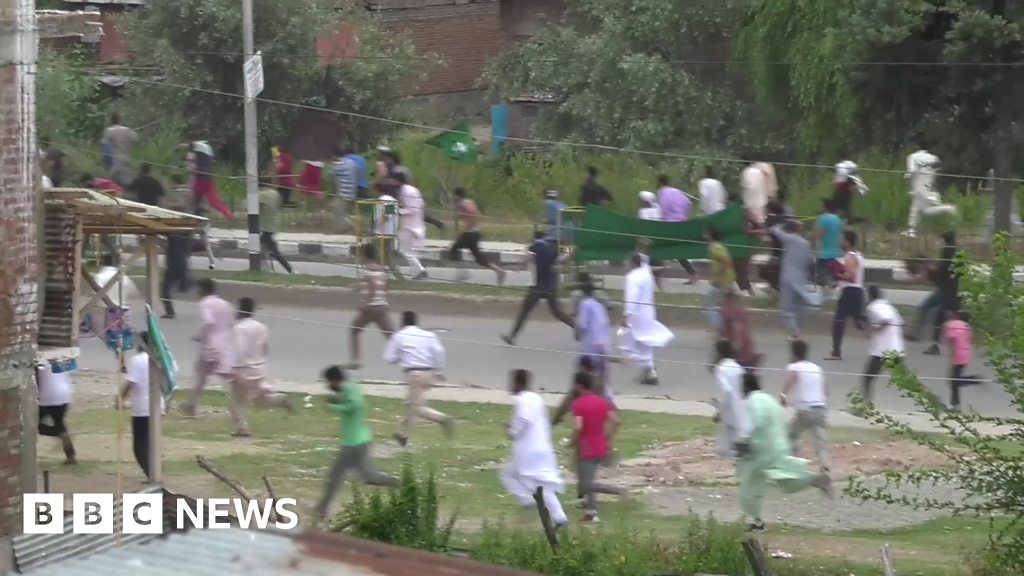 Indian authorities including Home Ministry, Information and Broadcasting Ministry and the Intelligence Bureau are keeping a close watch on what is being told to the world by the international media about Kashmir.

The Indian authorities have already flagged 4 videos and 7 reports on violence in Kashmir as being misleading and fake. One report which talks about over 10,000 people gathering to protest against India on Friday is being particularly highlighted by the international media. The report further talks about the Indian Army resorting to violence to confront peaceful protesters in Srinagar.

After Indian authorities wrote to international news agencies like Al Jazeera and BBC expressing discontent over apparently fabricated videos, the news agencies in their reply stated that the videos are genuine and they can even provide the raw footage if required.

The Indian authorities had earlier asked these news agencies if they have any genuine pieces of evidence to prove that the videos are real. The Ministry of Home Affairs still maintains that these reports aren’t true and only stray protests with little gatherings have taken place in the valley.