India is relentlessly working to develop its fifth-generation fighter jet – AMCA or Advanced Multirole Combat Aircraft. The principal objective is to develop the AMCA indigenously, reduce dependency on foreign allies and support the ‘Aatmanirbhar Bharat’ (Self-Reliant India) and ‘Make in India’ mission.

Why Is US Navy’s Whooping $13 Billion Aircraft Carrier Stuck In The Garage For Last 15 Years?

According to latest reports, unlike some of the previous delayed and evergoing project, New Delhi under PM Narendra Modi wants to waste no time to develop fifth-generation fighter jets and is attempting to leverage its requirement of over 450 new jets in the coming decade to develop an aeronautical ecosystem with the cooperation of the private sector.

The AMCA project has been blueprinted to fly by 2027, which has been defined as ‘very tight’ by the Indian air force (IAF). Air Chief Marshal RKS Bhadauria has intimated that the first two squadrons of the fighters will be powered by an imported engine while the remaining five are likely to get an indigenous power plant. 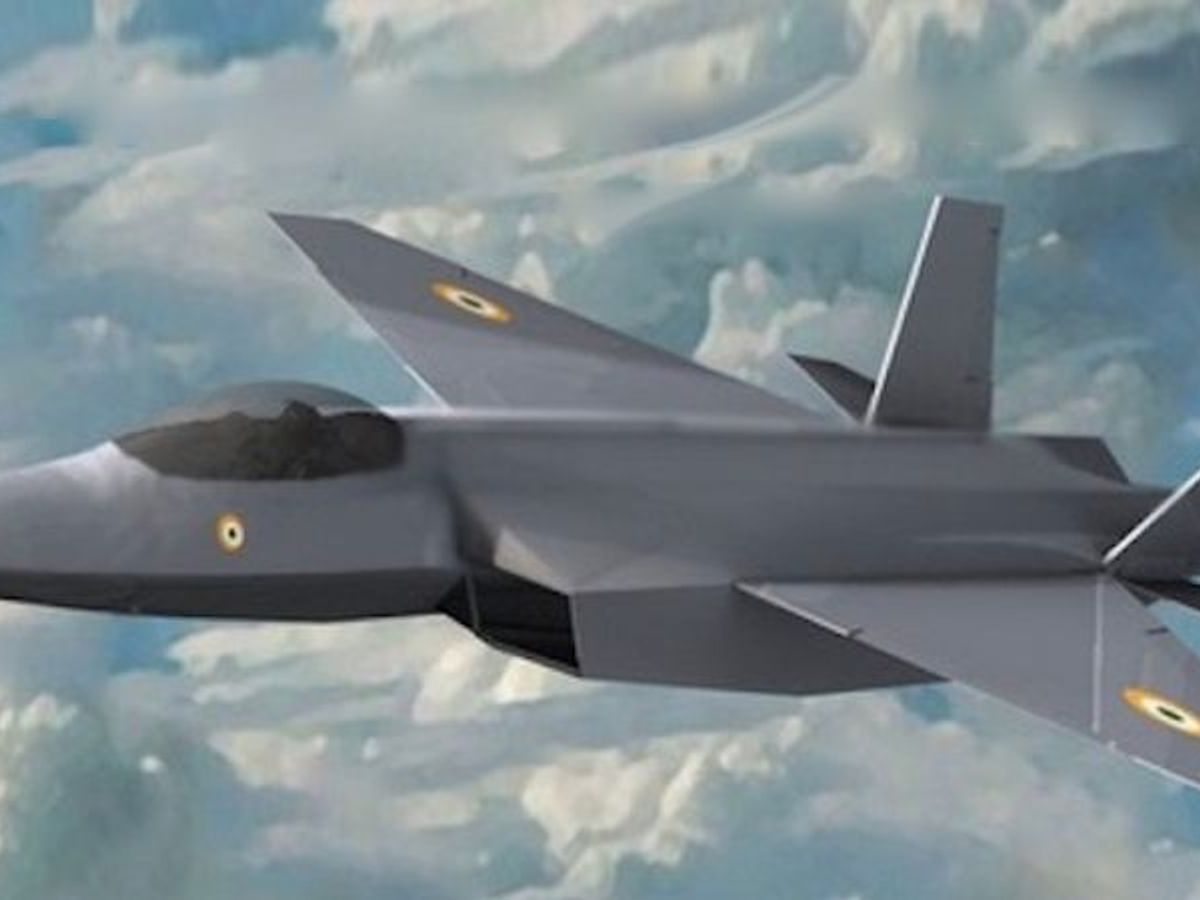 Earlier reports suggested that six squadrons of AMCAs are planned initially. The first flight is expected in 2024-25, followed by trials and tests. It will be in full production by 2029.

AMCA will be a single-seat, twin-engine, stealth all-weather multirole fighter aircraft with an indigenous AESA radar. In 2018, $60 million was allotted for prototype design and R&D.

The 25-ton jet will have all munitions in its belly and will be propelled by two engines capable of super-cruise speeds. AMCA will have complex S-shaped serpentine intakes. These hide the spinning turbine blades in the engine and are a key stealth feature.

Previous article
As India Goes All Out On Bullet Trains, Why Is The US Still Lagging Behind Japan & China?
Next article
US, Taiwan Hold Defense Conference to Decide Weapons List Against China