It’s clear to say that US President Donald Trump wouldn’t invite Iran for his 75th birthday party at the White House if he were to serve a second term next year, with the relations between the two countries far from ideal and hostility on the rise ever since the killing of Iranian General Qasem Soleimani at the beginning of the year.

Experts in Iran claim that the Islamic Republic has found a means to track US’ ‘invisible’ stealthy F-35 jets, wandering in the skies near their borders, with the help of Russian-made Rezonans-NE radars, which they had earlier acquired from Moscow to enhance their defensive capabilities.

Rezonans Research Center Deputy CEO, Alexander Stuchilin, while speaking at the International Military-Technical Forum Army-2020, said that the radar was indeed successful in tracking the US’ elite fighter jets. “At the beginning of 2020 this radar identified US F-35 planes and tracked them,” said Stuchilin

The radar’s personnel were transmitting information, including the routes of F-35 flights, in clear, thus confirming that it was reliably tracking the planes. For this reason, the opponent did not commit any irreparable actions that might have caused a big war.” 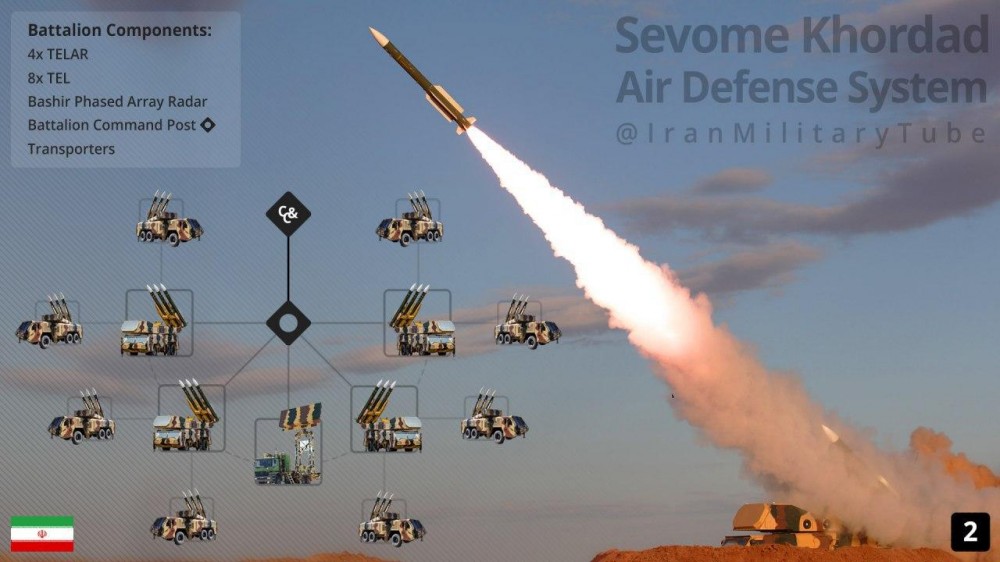 Over the years, Russia has been strategically devising means to export its defence technology to its clients – Iran and China. And, with the deployment of stealth-defeating Rezonans-NE, which specializes in identifying and tracking stealth aircraft and hypersonic targets, Vladimir Putin has equipped Tehran with defence systems capable of deterring the US and Israeli warplanes.

America’s F-35s are intricately designed to use stealth technology such as radar-absorbing paint, materials, and the angular lines of its fuselage, which enables them to reduce heat signatures and electromagnetic emissions to evade radar systems. However, VHF radars like the Rezonans-NE possess the ability to sidestep that.

Another dangerous defence system that Iran has in its ranks is the Khordad 15 Surface-to-air missiles which are reportedly capable of detecting fighter jets and combat drones from 150 kilometres away and of tracking them within a range of 120 kilometres.

According to Iranian Defense Minister, Brigadier General Amir Hatami, the defence systems can also detect stealth targets at a distance of 85 kilometres and engage and destroy them within a range of 45 kilometres.

It is also speculated that once Iran’s embargo is removed, Russia could arm Iran with its S-400 surface-to-air missiles, which could change the complete dynamic of the Middle-East