In the biggest military spending boost since the Cold War, the British government recently announced an additional budget of 16.5 billion pounds ($21.8 billion/ €18.4 billion) for the next four years.

“I have taken this decision in the teeth of the pandemic because the defense of the realm must come first,” British Prime Minister Boris Johnson said in a statement.

“The international situation is more perilous and more intensely competitive than at any time since the Cold War and Britain must be true to our history and stand alongside our allies. To achieve this, we need to upgrade our capabilities across the board.” 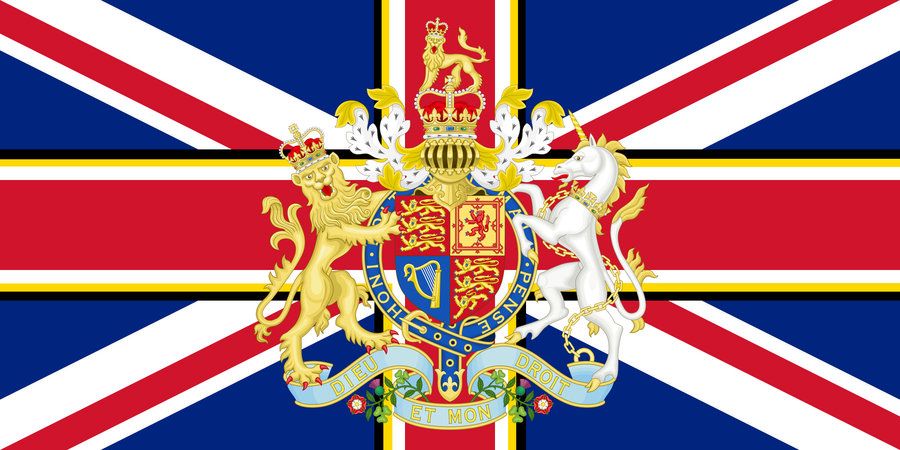 The funds will be utilized to create a National Cyber Force to target hostile states and terror groups. Also, the space command was a promise made in the Conservative election manifesto and comes at a time when major military powers are rapidly showing interest in space, largely because of the need to ensure the safety and security of satellites on which critical communications and location systems depend. “RAF space command (will be) launching British satellites and our first rocket from Scotland in 2022,” Johnson said.

A national Artificial Intelligence Agency will also be established to focus on the military use of AI.

The spending will give a massive boost to the Royal Navy as Britain plans to purchase Type 32 warships and continue the construction of eight Type 26 and five Type 31 frigates.

Johnson added that the budget would re-establish the UK as “the foremost naval power in Europe” with a “renaissance of British shipbuilding across the UK”.

While the UK’s economy has been hit in the wake of the COVID-19 pandemic, Johnson promised the creation of 40,000 jobs in the next four years. While it is unclear where this additional amount will come from but the opposition fears that the government will cut the UK’s overseas aid budget to spur defense spending.

“From aerospace to autonomous vehicles, these technologies have a vast array of civilian applications opening up new vistas of economic progress, creating 10,000 jobs every year – 40,000 in total – leveling-up across our country and reinforcing our union,” Johnson said.

The defence of the realm is the first duty of government.

We are investing an extra £16.5 billion in defence to end the era of retreat, strengthen our Armed Forces, and extend British influence as a force for good in the world ?? https://t.co/SWRzM8Pdhu pic.twitter.com/j9EARz2DV9

When asked by Labour MP Sarah Champion, chairwoman of the International Development Committee to “quash rumors and confirm his manifesto commitment” of 0.7% of national income on overseas aid, “now and going forwards”, Johnson said: “I think we can all be proud of our record on overseas aid and that will continue.”

Analysts believe that the move would allow Britain’s armed forces to position itself among the biggest defense spenders in the world, trailing only after the US and China. It would also put the UK with NATO members who meet the pledge to spend 2 percent of the GDP on the military this year.

“The French and Germans can say what they like. US acting Secretary of Defense Christopher Miller lauded the move, calling Britain its “most stalwart and capable ally” and that it is “indicative of their commitment to NATO and our shared security.”

“This sends a powerful message to the Americans that the one ally who can ease their burdens in the UK,” Julian Lindley-French, a distinguished visiting research fellow at the National Defense University, Washington, told the Wall Street Journal.

According to Dr. Azeem Ibrahim, director at the Center for Global Policy in Washington DC, Britain has once again focused its defense strategy on the imminent challenges emerging from Russia, Iran, and China.

“It is, unfortunately, the case that countries who position themselves against Western hegemony, such as Russia and China, have pioneered much of the offensive aspects of conflict in these spaces,” Ibrahim wrote for The National Defense.

“Russia has amply demonstrated the geopolitical weight of offensive cyber power over the past decade, while China has pioneered the offensive technologies necessary to disrupt the space infrastructure of the West, and is currently the global leader in the offensive deployment of AI technologies,” he noted.

Previous article
Why World’s 1st 6G Satellite Could Be A Game Changer For China & Rest Of The World?
Next article
After $23B Deal With US, Boeing Eyes India & Middle-East As Potential Customers For F-15EX Heavyweight Fighters

In Russia’s, China’s Backyard, US Plans To Deploy Its ‘Deadly Missiles’ To Neutralize Their A2/AD Weapons First – Congress Report