A bomber from the Islamic State (ISIS) is responsible for the explosion at the Kabul airport. This was reported on Thursday by the Politico newspaper,  citing a source in the American administration.

It did not provide more details.

As per the latest reports, at least 14 people were killed in a terrorist attack near Kabul airport, various media outlets reported. According to their information, a suicide bomber detonated an explosive device at the northern entrance, after which a shootout began. According to Fox News, a second explosion occurred near the Kabul airport. 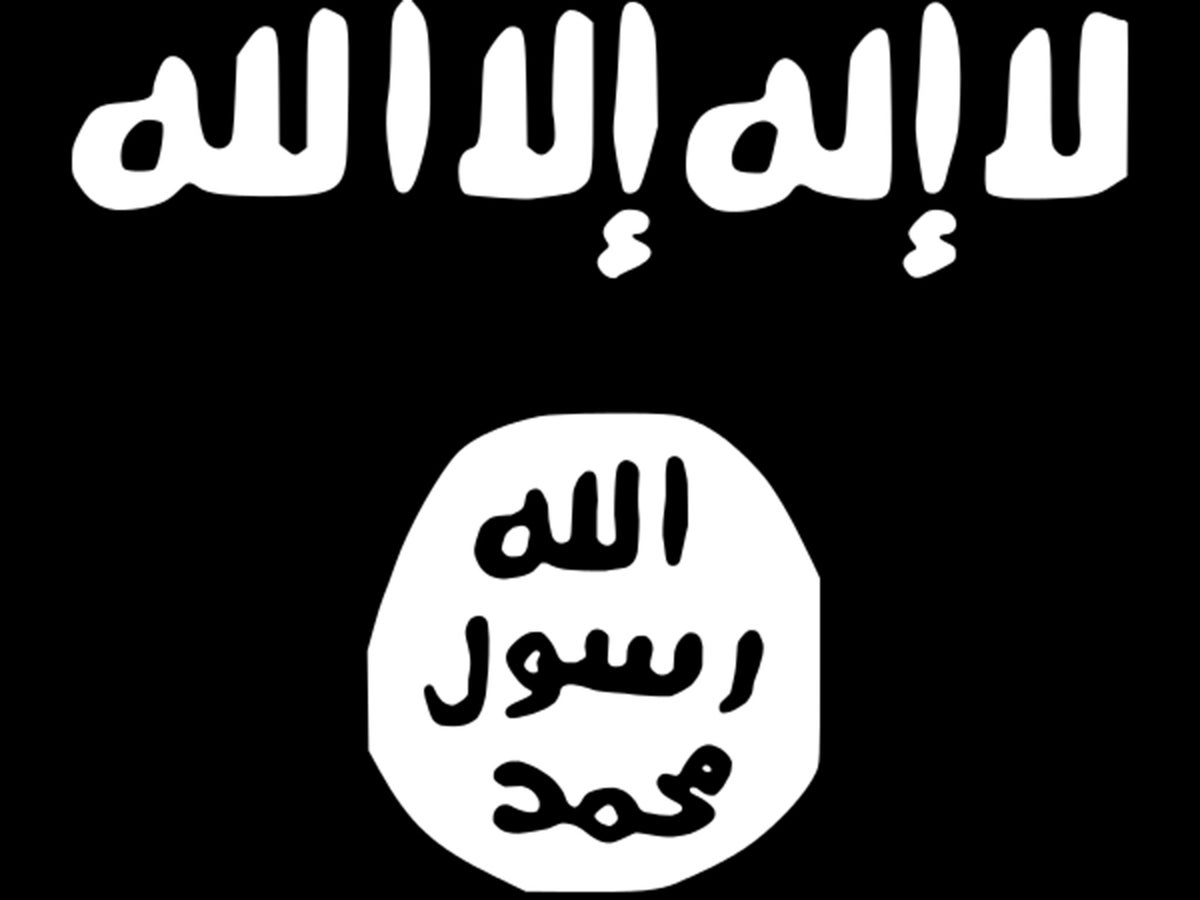 Politico newspaper reports that the Islamic State terrorist group is responsible for the terrorist attack at the Kabul airport.