Japan’s new PM Yoshihide Suga has had his hands full ever since he took the reins from the country’s longest-ever serving Prime Minister Shinzo Abe, be it strengthening the defensive capabilities of the island nation or leading the Quad alongside the US, Australia and India against China’s increasing belligerence.

However, with the Prime Minister still acquainting himself to the list of tasks at hand, a challenge awaits him, which has the potential to either give the country an edge over the region like no other or push it backwards as it sees other nations sail right ahead of it—the challenge of replacing his homeland’s ageing fleet of F-2 fighters.

Earlier this year, as per a proposal by Taro Kono, who was the Japanese Defence Minister till last month, the country had considered plans to introduce unmanned fighter jets within the next two decades to replace the jets, in order to reduce extravagant defence spending.

With the price of US Air Force’s lethal MQ-9 Reaper drones falling around 1.5 billion, one-tenth of the F-22 Raptor, Kono felt it was more suitable for the country to procure unmanned aerial vehicles than building or procuring another fighter jet.

Why Iran Is Quite Capable Of “Shooting-Down” US’ Most Advanced Fighter Jets Like F-35s & F-22 Raptors?

However, the plans were suspended by officials from the country’s defence ministry alongside a potential possibility of producing a sixth-generation fighter jet jointly with another nation, with the leaders stressing on the need for the country to produce a next-generation stealth fighter indigenously.

Japan had aimed to begin work on new fighter jets in the fiscal year of 2024 on its own or with the help of the US or British companies, in a bid to introduce the fighters in 2035, the year where the current F-2s will call it a day.

Why Did Diplomats Of China & Taiwan Exchange Blows That Even Led To The Hospitalization Of One Official?

However, according to estimates made by the Japanese Ministry, a sum of at least 1.2 trillion dollars will be required to build a manned fighter jet in comparison to a drone, which costs far less.

Once built, the new fighters will begin replacing the indigenous F-2 Single-engine fighters and the heavily upgraded US F-16s from a period between the mid-2020s to late-2030s.

However, instead of opting to purchase an additional stealth design from a foreign nation to support its growing fleet of US F-35s, Japan has gone ahead with the plan to develop its domestically designed sixth-generation Mitsubishi F-3 superiority stealth fighters, as revealed in the country’s Mid-term Defense review last year. 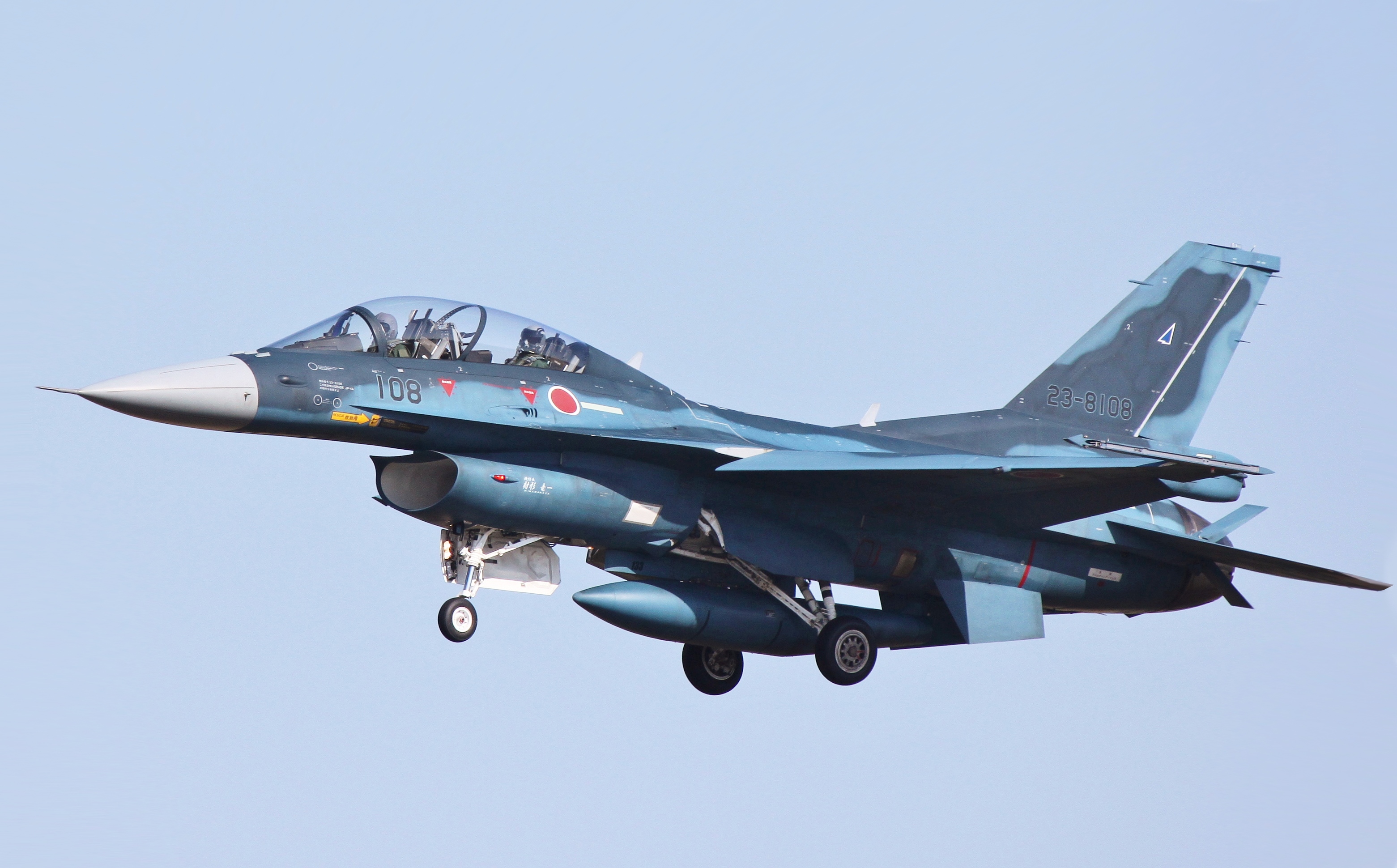 Despite an array of conceptual sketches released by Japanese engineers with respect to the F-3 fighter jets, the final designs are far from being selected. However, one thing which has been clear is that the F-3s will be twin-engine fighters capable of mounting six internal weapons.

Performance requirements of the next-generation fighters were to be released this year which were scheduled to be followed up by its development next year, with the first flight set for 2030.

As part of Japan’s F-3 Program, spectators got an insight of the advanced high-thrust XF 9-1 turbofan engines and Active Electronically Scanned Array radars being developed for the fighter, through a television feature showcased in the country not so long ago.

The fighter jet is suggested to have all the bells and vessels a fighter can have with the cost per-plane possibly increasing to more than 20 billion yen ($179 million).

According to Sebastien Roblin, writing for the National Interest – “Japan has also studied turning the F-3’s airframe skin into a huge ‘conformal’ radar antenna using composite smart-skin sensors, and tested an electromagnetic ESM sensor that not only helps detect adversaries but which can minimize or distort a stealth fighter’s own radio-frequency emissions for self-defence.”