The US Air Force is set to experiment with a new navigation system. It is developing a pod-based positioning system, which could replace the existing satellite-based GPS in dire circumstances.

Stop Wasting Money On ‘Earthly Possessions’, Explore The Space – Russia To Its Billionaires After Branson’s Success

This new system would use Earth’s magnetic field to gather positioning data, according to reports. If this technology proves to be a success, it could provide an excellent alternative to the US Air Force if adversaries like China destroy its satellite links.

Satellite-based position, navigation, and timing (PNT) are one of the most progressive technological advancements in the last 50 years.

Supersonic Drone Missing: Where Is The US ‘Spy Drone’ That Flew On A Secret Mission & Never Returned?

They permit anybody with a PNT receiver to know their location with a high level of precision throughout the planet.

In the civilian sector, it provides turn-based navigation in cars and smartphones, but in the military field, PNT satellites play a more crucial role. They enable tank units to identify their position on the battlefield and help warplanes in navigating their way around known enemy air defenses.

They also allow missiles to strike their targets with absolute precision accuracy. Around the world, more than 30 American satellites provide PNT services.

With time, the US Forces have also become heavily dependent on them. However, these satellites could also become vulnerable to enemy threats in times of war. Enemies could also attempt to jam their signals or send false positioning data (spoofing). 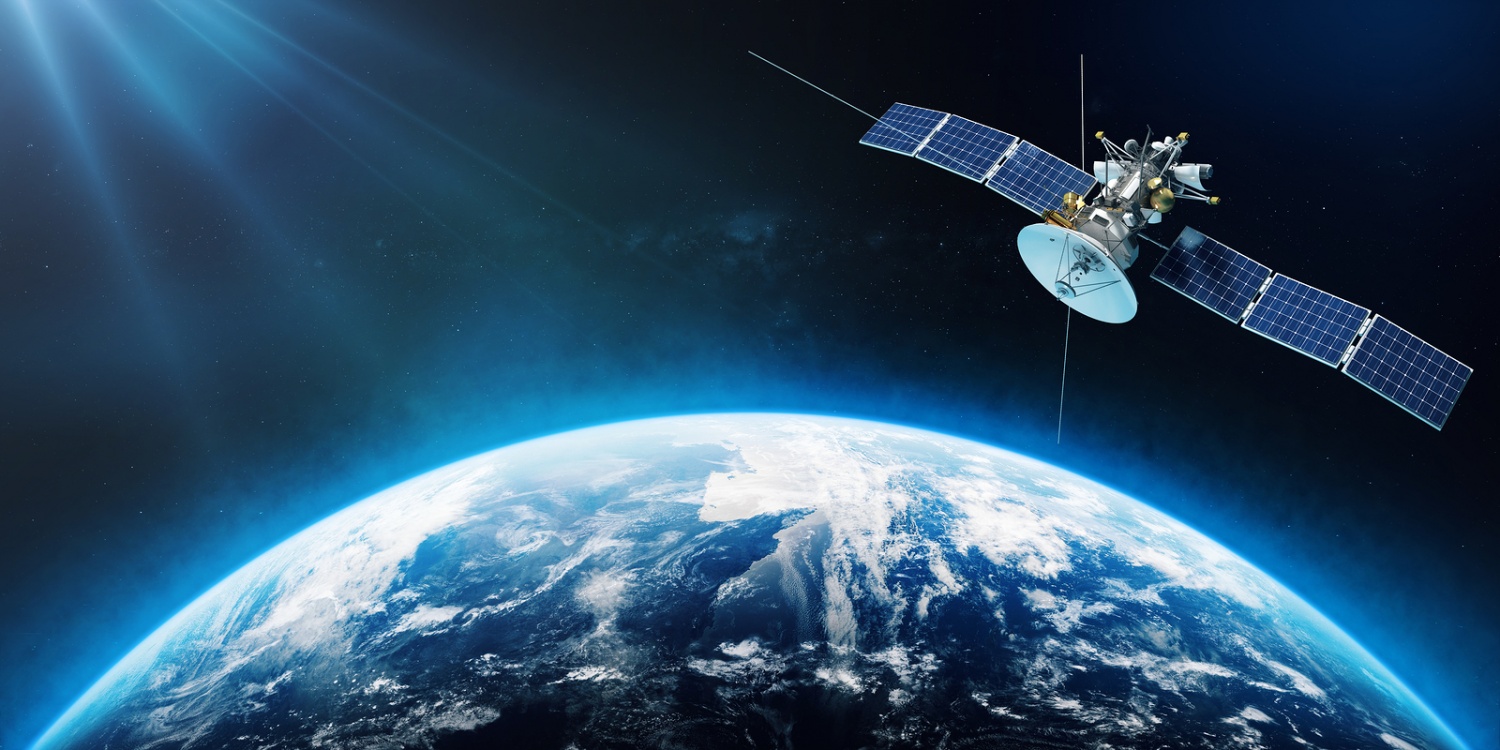 According to NewScientist, the US Air Force is planning to test a jet that can navigate using tiny variations in Earth’s magnetic field. This aircraft will take a test flight next month. The technology could be used on aircraft as an alternative to GPS, which is easier to interfere with than magnetic field sensors.

This new system will be installed in a pod-based modular sensor package. It is equipped with a magnetometer to read the Earth’s local magnetic field while determining the location of the aircraft.

Earth’s geomagnetic field is an invisible field that is generated by the planet’s outer core and crust. This field is omnipresent and can be mapped by tracing local variations in direction and intensity, which can be caused by magnetic material such as iron deposits as well as human-made objects. Contrary to the satellites, the Earth’s magnetic field cannot be destroyed.

Race To Build The Most Potent ‘Flying Car’ Heats-Up; Is India Ready For The Revolution?

The Air Force tested magnetic navigation for the first time in 2017 when an aircraft equipped with a magnetometer was able to continuously determine its location within 13 meters over an hour-long flight, Popular Mechanics reported.

Since it has an accuracy of 13 meters, magnetic navigation is not as efficient as satellite navigation. However, with more advancements in the future, it can exhibit better accuracy. The system also relies on mapping the magnetic field before fielding, and while that would be easy enough in the US, Europe, and parts of Asia, accurate maps of Russia and China might not be as easily available.

Written by Kashish Tandon from the EurAsian Times Desk

Previous articleStop Wasting Money On ‘Earthly Possessions’, Explore The Space – Russia To Its Billionaires After Branson’s Success
Next articleSpicing Up The Space: Japanese Billionaire Plans To Cook National Dishes On The International Space Station (ISS)

US Is Retiring ATACMS That Ukraine Is ‘Begging’ From Pentagon; Will US Arm Kiev With Precision Strike Missile?