As India is in the process of overhauling its airforce with the latest Rafale jets and additional MiG-29 and SU-30 MKIs, an RTI (Request To Information) filed by India Today reveals that in that last 10 years, 798 Indian Air Force (IAF) pilots have resigned and 289 of these pilots were given No-objection Certificates (NOC) to fly private airlines.

New Delhi has been upgrading the military equipment and even purchasing modern combat aircraft to strengthen the IAF. The newly acquired Rafale jets are ready to be inducted in a high profile ceremony in the presence of Prime Minister Narendra Modi and French defense minister Florence Parly at the air force station in Ambala where the first five aircraft have been stationed.

However, in 2016 and 2017, IAF saw the worst years when 100 and 114 pilots respectively quit the IAF. In 2015, only 37 pilots had quit before superannuation. With an average of 80 pilots quitting the IAF every year, it could be facing an acute shortage of pilots.

On February 1, 2018, the government informed the Rajya Sabha that the IAF had 3,855 pilots against a sanctioned strength of 4,231. There was a shortage of 376 pilots which reflects poorly on the preparedness of the IAF.

Of the pilots that quit, more than one-third of them received the NOC to fly private airlines. As per reports, a middle rung pilot earns up to Rs 2 lakh ($2700) in salary per month and can get four times the amount flying with a private airline.

Most pilots quit after 20 years of service which makes them eligible for a pension.

“The IAF way of life is very good and apart from the salary, there are several intangible benefits. But my workload is far less as a private airlines pilot and there’s nothing to complain about the remuneration. As captain, I am responsible for everything after the aircraft door closes and once it opens, my job is over,” said an IAF officer who recently quit service and took up a job in a private airline and didn’t wish to be named.

HT reported in February this year, that IAF is working on measures to prevent its pilots from leaving the service and joining private airlines that offer better salaries and perquisites. Even though the report didn’t mention any specific measure, it said that they will be made shortly, and could involve cooling-off periods and changes in pension plans. 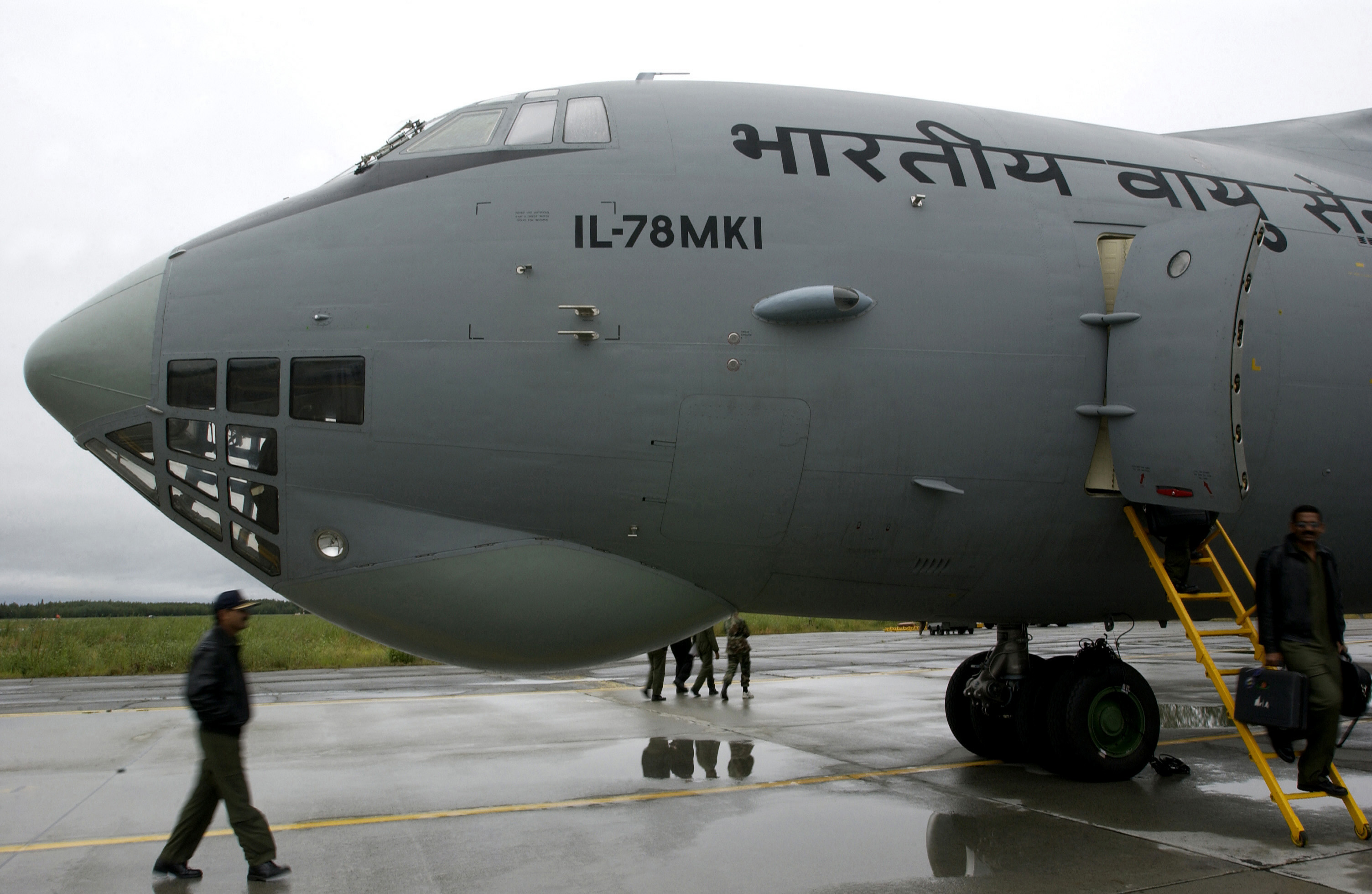 The RTI also asked about if such changes are being introduced. “Has the Indian Air Force evolved or is working on any policy to stop their pilots from quitting and joining private airlines. If yes, what is that?” In response to the query in the RTI, IAF said that there exists no such plans or policies.

Experts have said that it is important for the IAF to retain its pilots. “A pilot gets into operational flying after training for almost 250 to 300 hours in different aircraft. That costs a lot of money. You cannot afford to let trained people go. Other global air forces are also struggling with the same issues,” said Air Marshal KK Nohwar (retd), director-general, Centre for Air Power Studies.