In a further escalation of tensions, India and China accused each other of violating a “consensus” reached between the two sides after recent clashes on the border in the Ladakh region.

New Delhi said that its troops thwarted “provocative military movements” in border areas of the Himalayan region where the two countries have witnessed a heightened face-off since this May.

“On the night of 29/30 August 2020, PLA [People’s Liberation Army of China] troops violated the previous consensus arrived at during military and diplomatic engagements during the ongoing standoff in Eastern Ladakh and carried out provocative military movements to change the status quo,” said a statement by the Indian Defense Ministry. 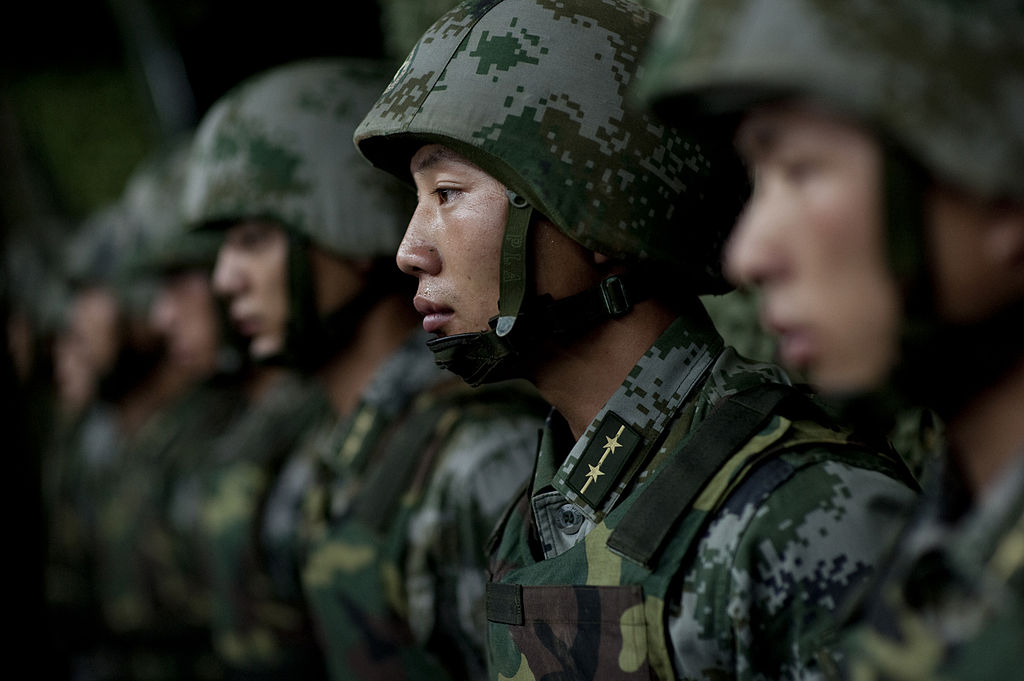 However, China’s People’s Liberation Army (PLA) accused the Indian side of committing violations. “Chinese troops are taking necessary measures in response to Indian troops’ provocations and will closely follow the situation and resolutely safeguard national sovereignty, peace and stability at the border area,” the PLA’s Western Theater Command said, according to China’s state-run Global Times tabloid.

The PLA claimed Indian troops had “violated the consensus” reached at multi-level talks between India and China and “again crossed the line of actual control [LAC]” at the border on Monday and purposely launched provocations.

New Delhi also said that a brigade commander-level flag meeting is in progress at Chushul, Ladakh to resolve the issues.

“The Indian Army is committed to maintaining peace and tranquility through dialogue, but is also equally determined to protect its territorial integrity.”

Earlier today, Beijing rejected the Indian claims, saying the Chinese military never crossed the LAC, a de facto border between the two heavyweights in the region.

“Chinese FM [foreign minister] on Monday said Chinese border troops have always strictly observed the Line of Actual Control and have never crossed the line. The border troops of the two countries have been in communication over territory issues,” the Global Times said on Twitter without providing further details.

New Delhi and Beijing are witnessing a heightened face-off along the LAC in the Ladakh region of Jammu and Kashmir, where 20 Indian soldiers were killed this May. Since then a series of meetings have been conducted between the two countries but without success.

Border tensions between the two countries span over seven decades. China claims territory in India’s northeast, while New Delhi accuses Beijing of occupying its territory in the Aksai Chin plateau in the Himalayas, including part of the Ladakh region.