Punjab information minister Fayyazul Hassan Chohan has been removed from his post after his outburst against Hindus. Chohan resigned after Punjab Chief Minister Usman Buzdar asked him to step down, which was confirmed by Tehreek-e-Insaf’s Twitter account. 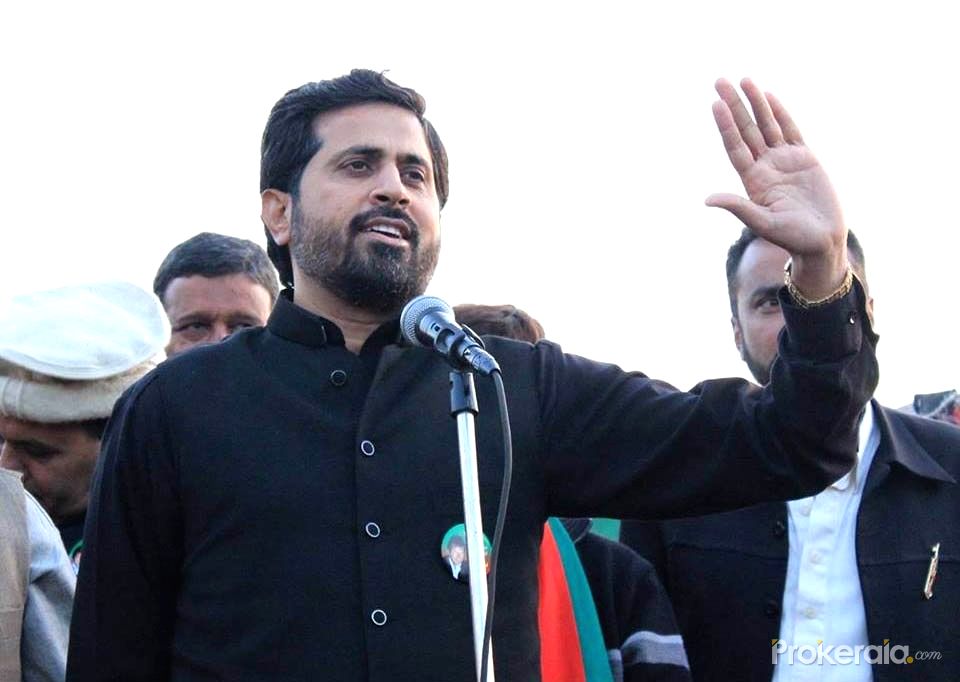 “PTI Punjab government has removed Fayyaz Chohan from the post of Punjab Information Minister following derogatory remarks about the Hindu community,” the account tweeted. “Bashing someone’s faith should not be a part of any narrative. Tolerance is the first and foremost pillar on which Pakistan was built.”

“You cow urine-drinking people, listen to me… we are Muslims and we have the flag of Hazrat Ali (RA) and Hazrat Umar (RA)’s bravery. You don’t have that flag,” he had said in a media talk on Monday. “Idol-worshippers” shouldn’t operate under the delusion that they are better than Pakistan.” Leaders of the different political parties slammed Punjab’s information minister for the derogatory remarks.