Pakistan Sees Improvement In FATF Ratings; What Is Driving The Change?

Pakistan managed to impress the Asia-Pacific Group (APG), a regional affiliate of the Financial Action Task Force (FATF), as it retained the country’s “enhanced follow-up” status for sufficient outstanding requirements.

According to the second Follow-Up Report (FUR) released by the APG, Pakistan is now compliant or largely compliant with 31 out of 40 FATF recommendations.

The group also improved the country’s ranking in 21 such recommendations against terror financing and money laundering.

The Paris-based international watchdog, FATF retained Pakistan in the “grey list” in its February review meeting on the grounds of non-compliance on 3 out of 27-point action plan set up during the 2018 review meeting when it was first put under the grey-list.

In April, the UK included Pakistan in a list of “high-risk countries” for terror financing and money laundering. Pakistan is among 20 other countries including conflict-ridden Syria, Uganda, Yemen, and Zimbabwe, which figure in the list.

The Eurasian Times earlier reported how Pakistan removed around 4,000 names of terrorists from its watchlist in an attempt to meet its commitments before another round of FATF review, scheduled for June 2021.

Another report highlighted how a new set of rules have been approved by the Pakistani Cabinet that includes The Anti-Money Laundering (Forfeited Properties Management) Rules 2021 and AML (Referral) Rules 2021 to tighten the norms around confiscated properties and transfer of cases related to money laundering.

However, there has been little progress on the three points that remain a deciding factor for Pakistan’s gracious ouster from the FATF list. Terror groups like Al-Qaeda, Jaish-e-Mohammad, Lashkar-e-Taiba are still thriving due to Pakistan’s alleged failure to block their funding.

The grey list has cost Pakistan huge economic losses as companies are largely cautious before investing.

\According to a report by Tabadlab, an Islamabad-based think tank, Pakistan has sustained a total of $38 billion in losses since 2008 due to featuring in grey-list thrice. 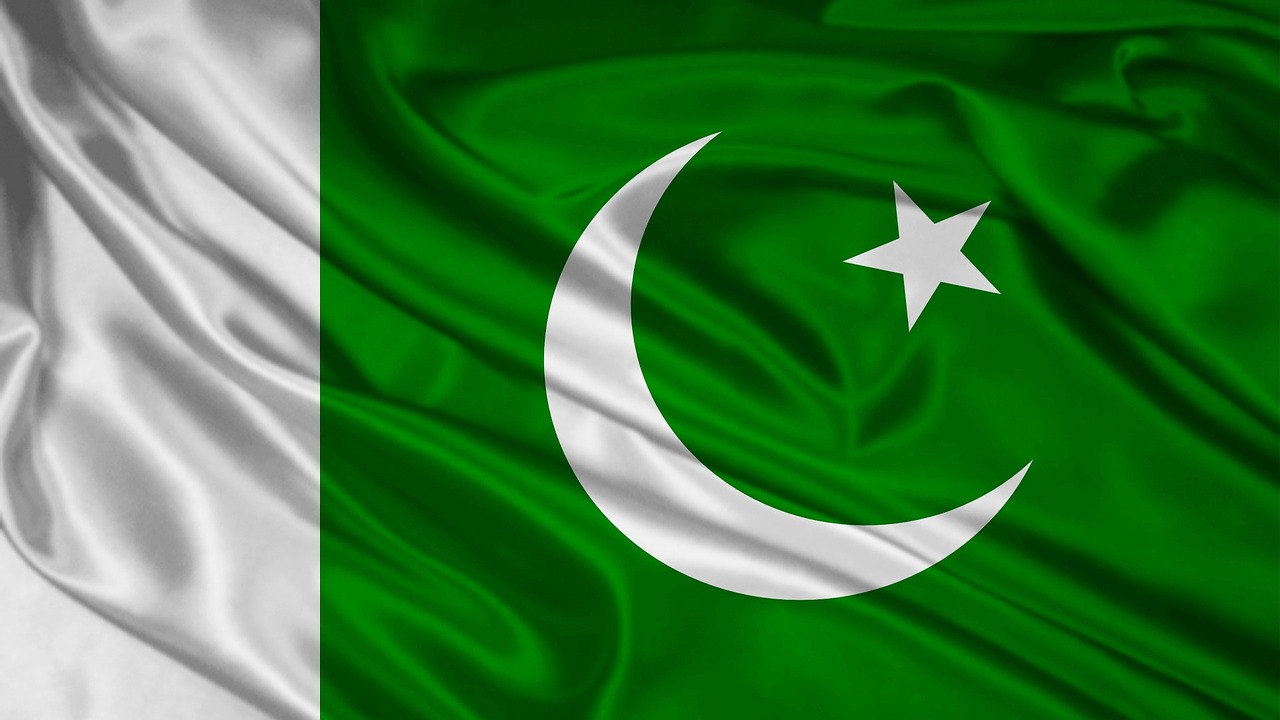 Due to the lack of financial access from international institutions like the World Bank and IMF, the Pakistani economy has been struggling and the pandemic has made it worst.

Analysts suggest that there are perhaps larger goals behind Pakistan’s distraught attempts to find its way out of the grey list. One of them is getting into the good books of the United States in the backdrop of their Afghanistan withdrawal.

Since assuming US Presidency, Joe Biden is yet to hold bilateral talks with Pakistan’s PM Imran Khan.

The fiasco over acquittal and re-arrest of Omar Saeed Sheikh and others, accused of killing Wall Street Journal reporter Daniel Pearl, did little to overcome US disappointment.

“Pakistan army worries that its leverage in Washington will diminish once the US turns its back on Afghanistan and towards the Indo-Pacific,” writes C.Raja Mohan, director at Institute of South Asian Studies, National University of Singapore.

Pakistan has also managed to alienate itself with European powerhouse France over Islamic radicalization claims.

The EurAsian Times earlier noted how host France had “recommended to the FATF to continue to keep Pakistan on the grey list and had taken the position that not all points had been fully implemented by Islamabad”.

Pakistan seems to be desperate to draw the attention of Biden, who continues to snub Prime Minister. President Biden has not spoken to Khan even once since he assumed office in January. Pakistan’s desperation is rooted in its fears that post-US withdrawal from Afghanistan, the Taliban could shift their focus on Pakistan and increase terror activities.

Analysts have highlighted how China-Pakistan-Economic-Corridor (CPEC) faces multiple security risks. Reports suggest a brewing discontent among the Pakistani locals on what many call the Chinese neo-colonial tendencies.

The bomb blast in Balochistan’s capital Quetta carried out by Tehrik-e-Taliban Pakistan (TTP) happened to be at the luxury hotel where the Chinese ambassador Nong Rong was staying.

It is still unclear whether a post-withdrawal Afghanistan will be able to keep the Taliban in check or whether it will be the other way around. But the possibility of a resurgence of the Taliban is sure to have spillover effects in Pakistan’s socio-political fabric. To protect itself from this uncertainty, Pakistan is looking to make allies as fast as it can. Perhaps, Pakistan’s efforts to improve its compliance with FATF recommendations are part of its larger goal to improve its image globally.

Previous articleBattle Of ATGMs: How Do India’s Nag & Spike ATGMs Compete Against China’s Red Arrow Anti-Tank Missiles?
Next articleWatch: The Ultimate Dogfight Between US & Russian Fighter Jets Over A ‘Top-Secret’ Air Base In Nevada