With a military stand-off that enters its sixth month not soon from now, neighbours India and China have entered an uncharted territory with no end in sight, especially considering how despite multiple disengagement efforts, the armies of both have continued to station troops in the region which is not unfamiliar with war.

What will keep President Xi Jinping anxious would be the fact that its recent quarrel with Australia has forced Prime Minister Scott Morrison to join forces with India and its other Quad Group members – the United States and Japan, against Beijing’s Salami Slicing tactics in Ladakh and the South China Sea.

Having already deployed a substantial portion of its military at the Indian border in Ladakh and against Taiwan, Beijing has been left short of resources in its military arsenal if the Quad chooses to march against it.

However, it looks like it has called in for a favour from an old friend who despises the US as much as China— Vladimir Putin’s Russia.

According to local media reports circulating on social media, China is set to receive a total of 121 helicopters from Russia, as per the terms agreed between the two nations last year when they signed a contract to enhance Beijing’s firepower.

As per a document in last year’s report of Russian State Corporation, Rostec – “During 2019, Russian Helicopters JSC signed contracts for the supply of the following Russian-made helicopter equipment to China: 68 Mi-171 helicopters (including the upgraded Mi-171E), 18 Mi-171Sh (military transport) helicopters, 14 helicopters Mi-171 with a VK-2500 engine, 21 Ansat helicopters,”

“JSC Russian Helicopters, within the framework of the MAKS-2019 aerospace show, presented for the first time the Ansat helicopter with a high comfort cabin made in the style of the Aurus brand.”

Tensions have been running high at the Line of Actual Control (LAC), the de facto border between India and China, ever since the deadly Galwan Valley clash in the Ladakh region.

While diplomats and top military officials have regularly held discussions, there has been no breakthrough in complete disengagement, with Indian Prime Minister Narendra Modi now set to hold a video call meeting with Xi to discuss the fate of the region.

However, this has not stopped the militaries of the two to prepare for a potential battle in the upcoming winter months where temperatures in the valley are likely to plummet to minus 35 degrees Celsius.

The People’s Liberation Army has already fielded their 30-ton Type 15 light tanks, which can fire shells and anti-tank guided missiles against Indian T-90 and T-72 tanks which have also been stationed in several sectors of the Ladakh region. 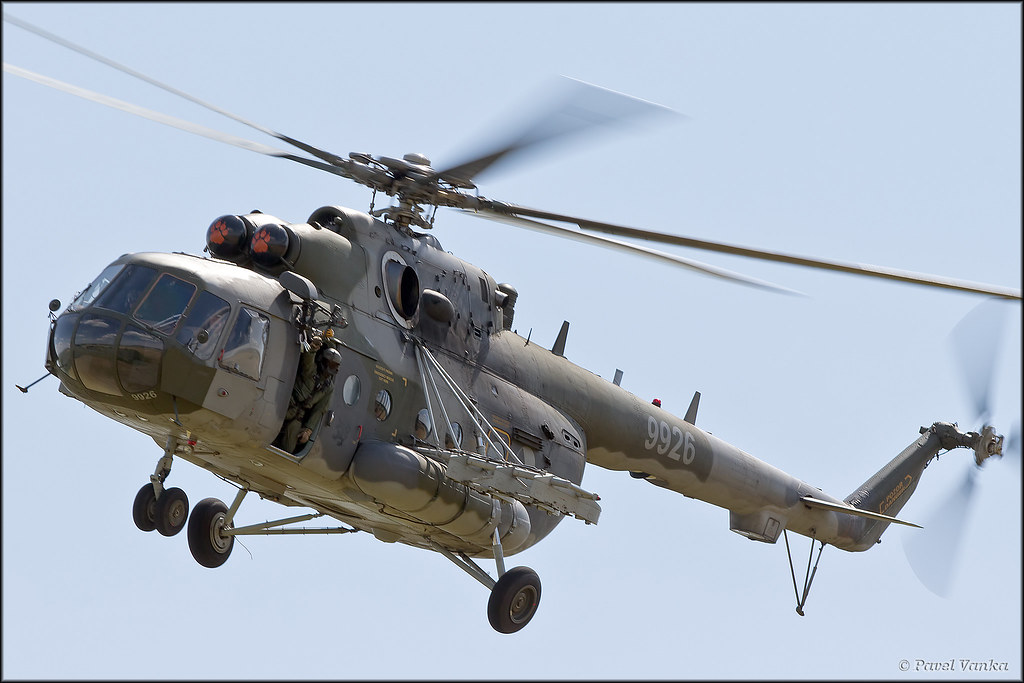 The Mi-171Sh, which has been equipped with the K-2500 engines used in the Ka-52 and Mi-28 combat machines, can fulfil multiple roles including airlifting of assault forces, transportation of cargoes, troop fire support, air-to-surface attack, escort of the military columns, medical evacuation, and combat search and rescue (CSAR) operations.

Suggestions are that the Mi-171Sh might offer a high-altitude capability that China’s indigenous helicopters currently lack to counter India’s US-origin choppers.

Moreover, the Russian helicopters have an incredible survivability rate in combats such as the ones against India, with the choppers even being superior to some of the US-made advanced counterparts.

“While American helicopters such as the Sikorsky UH-60 Black Hawk were designed with survivability features including a ballistically tolerant, crashworthy main structure, the Mi171Sh Storm’s armour protect was designed to provide the crew cabin and vital units with increased combat survivability,” said Defence Expert, Peter Suciu, while writing for the National Interest.