India and Russia are in talks to modernize the Sukhoi Su-30MKI multirole fighters currently in service with the Indian Air Force (IAF), said Sergei Kornev, the head of the delegation of Russia’s state arms seller Rosoboronexport.

Kornev, who was speaking on the sidelines of the Aero India 2021 in India’s southern Indian city of Bengaluru on February 3, said that discussions are ongoing for the IAF to receive a modern upgrade package.

“The project is at the stage of discussion and the Russian side is ready to offer India a modern upgrade package,” said Kornev. 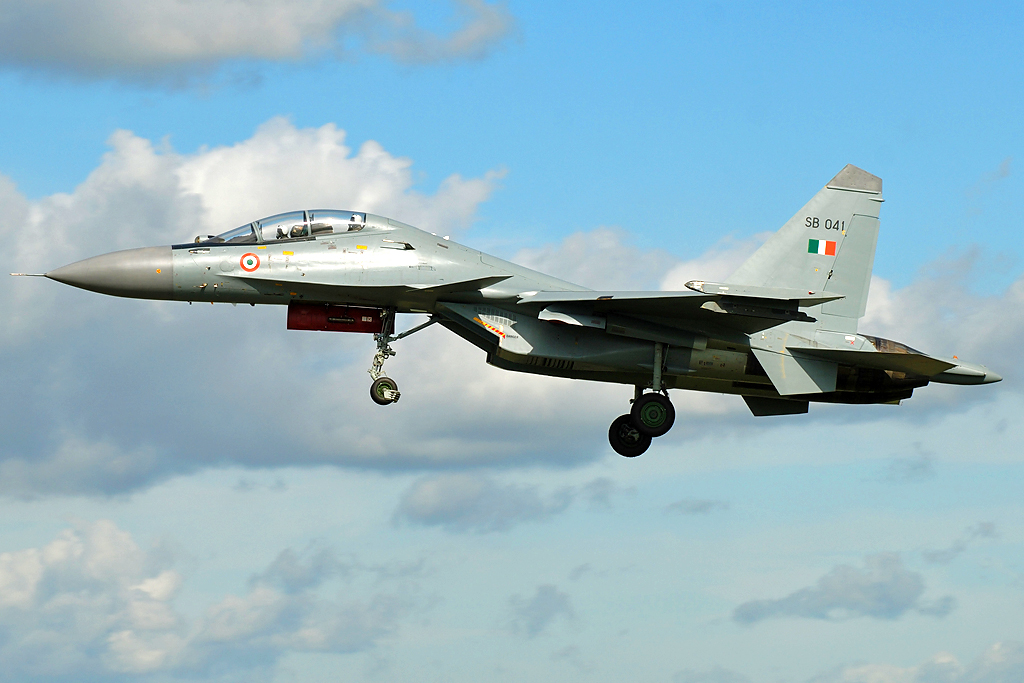 The IAF operates around 272 Su-30MKI jets, a unique version specifically designed for India. India is the largest operator of the export-oriented Su-30MKI multirole fighters in the world.

The fighters have been a vital part of the aerial strength possessed by New Delhi, and are looked at as strong options to secure the country’s boundaries alongside the French-made Rafales, which are the latest aircraft acquired by the nation.

In the past, India has expressed its intention to carry out its large-scale modernization of the Su-30MKI fighters, which are likely to enhance their capabilities even further.

The modernization project has been designated as the ‘Super Sukhoi’ in the Indian media, with the upgrades being seen as a means to boost the combat potential of the IAF.

Kornev believes that Indian enterprises will play a key role in meeting the requirements of modernizing the Su-30 MKIs in order to make them “Super Sukhois”.

“Considering the years-long experience of the joint work and the degree of cooperation between the industries of our countries that is unique for the world market, we believe that the Indian enterprises will express the desire to participate in the modernization of Su-30MKI fighters assembled at the production capacities of HAL (Hindustan Aeronautics Limited) Corporation,” said Kornev. 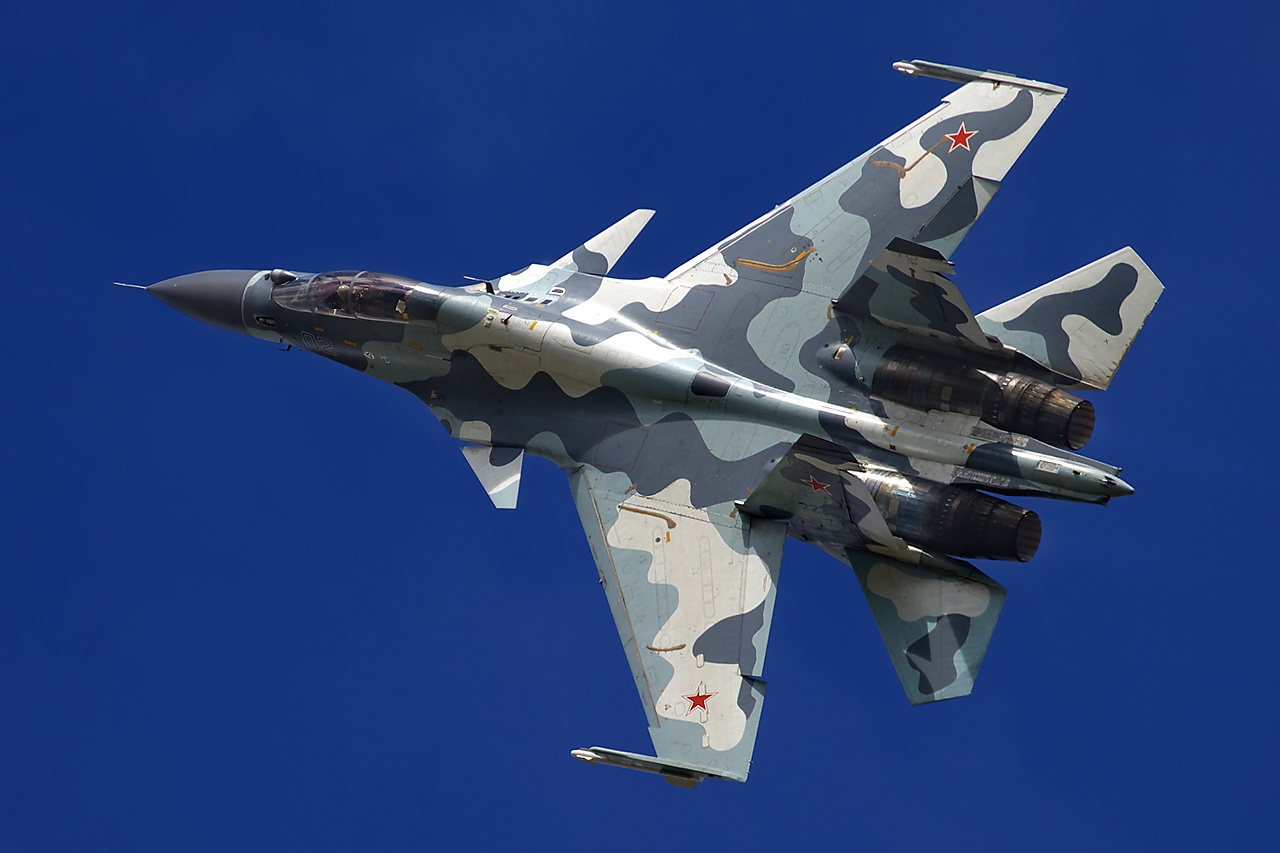 Dubbed the Super Sukhoi, the Su-30SM is a modernized 4+ generation version of the original Russian Su-30 fighter aircraft. It is a super-maneuverable multi-role fighter that was created according to the specifications of the Russian Aerospace Forces.

Being a supermaneuverable jet, it is one of the world’s finest dogfighters with upgrades being done to equip it with credible BVR engagement options (beyond visual range).

Earlier, Russian Deputy Prime Minister Yuri Borisov, while speaking to journalists, said that the Super Sukhoi fighters would be standardized with the Su-35 fighters.

“The Sukhoi Su-30SM fighter jet will be standardized with the 4++ generation Su-35 fighter by upgrading its onboard equipment and armament to cut its cost and breathe a new life into the plane,” said Borisov.