Escalating tensions between the militaries of both India and China, mixed with the adverse bone-chilling climatic conditions along the border region in Eastern Ladakh has forced PM Narendra Modi and Chinese President Xi Jinping to hold talks next month.

How Turkey Outclassed The UK With Their Own Technology To Develop One Of World’s Most Lethal Drones?

Despite the developments, the armed forces of both nations have continued to gear up for a winter-war with New Delhi choosing to go an extra mile after deploying large numbers of Soviet/Russian made T-72 and T-90 tanks in the region.

But can they be banked upon to win a war against Chinese forces in a region which can be unforgiving owing to its tough mountainous terrains and chilling temperatures?

The Indian Defence Forces which recently admitted to preparing for a war-like situation ever since June’s Galwan Valley clash, have been busy deploying heavy numbers of third-generation T-90 Bhishma Tanks and T-72M1 tanks along with BMP-2 infantry combat vehicles in key areas of the Ladakh valley.

According to sources, the tanks have been deployed in the Chumar, Chushul sectors of the region with the T-90 Russian battle tanks especially lined up in the Depsang plains in the sub-sector north (SSN) where the Chinese troops have prevented Indian troops from patrolling in patrol points (PPs) 10-13.

The tanks are looked as key factors in taking the war to China along with the aerial support coming from the French Rafales.

Due to the onset of winter, the region has become even more hostile with temperatures plummeting to minus 35 degrees, a condition further worsened by high-speed freezing winds. 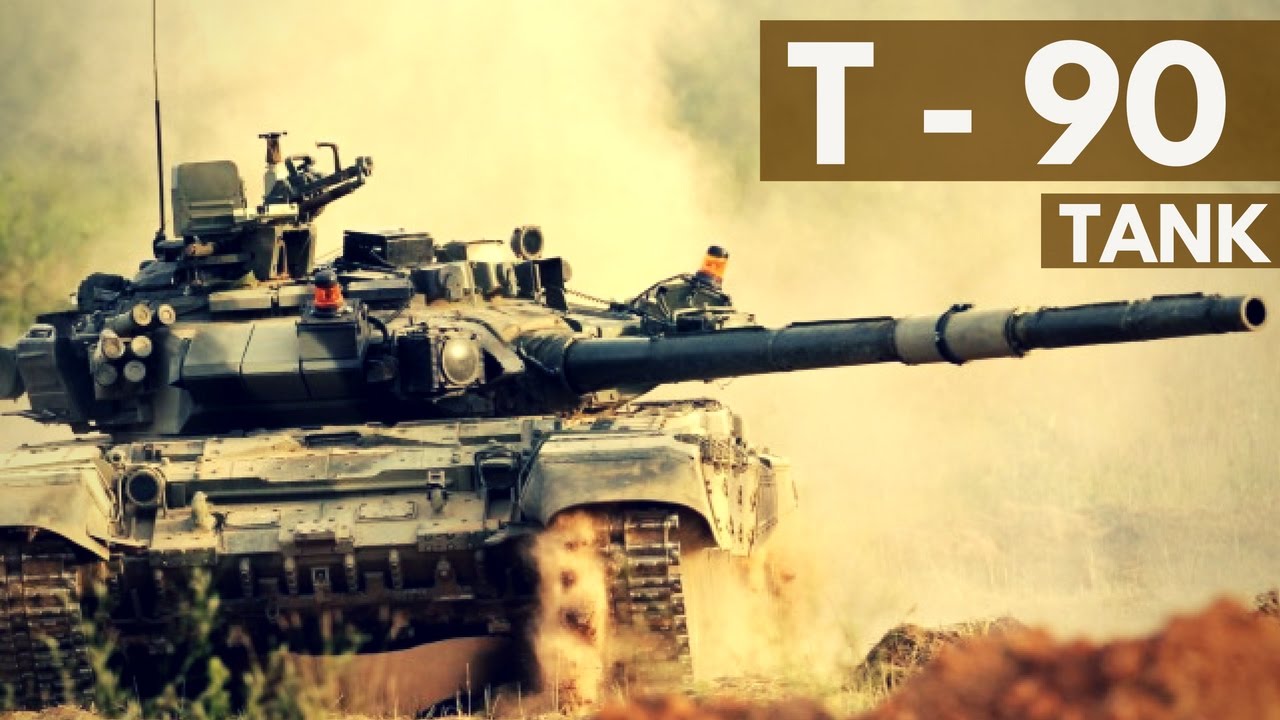 However, the T-90M Bhishma— named after a great legend named Bhishma Pitamaha, from the Indian epic Mahabharata— has been specially designed to operate in the cold and harsh conditions of Ladakh, Sikkim and Arunachal Pradesh regions of the country.

The tanks can remain operational at even minus 40 degrees Celsius due to the use of special fuels which do not freeze in sub-zero temperatures.

“The Fire and Fury Corps is the only formation of the Indian Army and also in the world to have actually deployed mechanised forces in such harsh terrain. The maintenance of tanks, infantry combat vehicles and heavy guns is a challenge in this terrain. To ensure crew and equipment readiness, adequate arrangements are in place for both man and machine.”

Moreover, the tanks also boast French-built thermal sights, Russian Kontakt-5 explosive reactive armour (ERA) along with a turret which has a domestically developed composite armour, a mixture of ceramic and other laminates, offering it far better protection than the stock T-90S, the Russian export model.

The T-90s will be complemented by the T-72 Main Battle Tanks, which are believed to serve well in Ladakh due to their successful deployments in even colder climatic conditions of Russia.

According to Defence Writer Caleb Larson, writing for the National Interest, the small stature of the tanks help them adapt to adverse environments better.

“This light-weight, combined with its very wide tank treads, allow for very low ground pressure, facilitating good traction in boggy spring and winter conditions endemic to Russia during the spring as snow and ice melt. Its cross-country performance is thus excellent,” said Larson.

On the other side of the border, China has also deployed its T-15 light tanks as a means to counter the India tanks. The tanks which are believed to have been lined up in the region since training exercises back in June had made their public debut exactly a year ago as part of the National Military Parade.

According to sources, the tanks which are reported to be highly mobile on flat plateaus had earlier been deployed near the LAC.

According to defence writer Peter Suciu, while the tanks may lack the strike capabilities of Indian tanks, it is more suitable for the Ladakh region.

“The Type 15 lightweight tank has a thinner armour and smaller 105-millimeter main gun, so it lacks the hitting power of its Indian counterparts. But the lightweight could make it far more suitable for operations in the mountainous conditions near the LAC,”

The Norinco-produced tank at thirty-three-tons is about half the weight of a typical main battle tank, which is necessary given the thinner air and rugged terrain. Heavier armoured vehicles typically struggle due to the lack of oxygen to support the engine.” said Suciu.

However, Suciu states that the deployment of the tanks in Depsang valleys will be a mistake on the side of the Chinese.

“Additionally, that 105-millimeter gun can fire armour-piercing shells as well as guided missiles. It would still need to get in and out of a fight in a hurry, and may have speed on its side—but the openness of the Depsang plains may not give the light tank the cover it needs. If war does come to the region it isn’t clear at this point which side truly has an advantage.” said Suciu.

According to a senior Indian military official posted in Ladakh, the Indian side has not seen any Chinese tanks but even if they do, the tanks won’t stand a chance against Indian tanks.

“We have not seen the deployment of the Chinese light tanks opposite our area so far. But even if they deploy it and it takes part in a dual against us, it will be of no match to our strong and sturdy T90 and T72 tanks.” said the official while speaking to India Today TV.

The Depsang plains, which are situated at an altitude of more than 15,000 feet, are flat and therefore more suitable for T-90 tanks.

Previous article
How Turkey Outclassed The UK With Their Own Technology To Develop One Of World’s Most Lethal Drones?
Next article
Can LCA Tejas Be Turned Into Rafale Jets If All Goes Well Between Indian & French Tech Giants?