In yet another territorial violation by China, two Chinese PLAAF anti-submarine aircraft intruded into Taiwan’s air defence identification zone (ADIZ) on Wednesday, marking the sixth intrusion in past one week.

It also mentioned that the Republic of China Air Force (ROCAF) fighter jets were scrambled to intercept the incoming aircraft, and broadcasted radio warnings. According to the procedure, it also readied its anti-aircraft missile and artillery batteries to shoot down the Chinese planes, in case they were missed by the scrambled fighter jets.

This violation was preceded by a series of hostile drills since the past one week, the first occurred when PLAAF Y-8 aircraft flew two sorties into the southwestern corner of the ADIZ on Sept. 17; on Sept. 18th, 18 Chinese warplanes intruded into the ADIZ, with 12 crossing the median line of the Taiwan Strait. 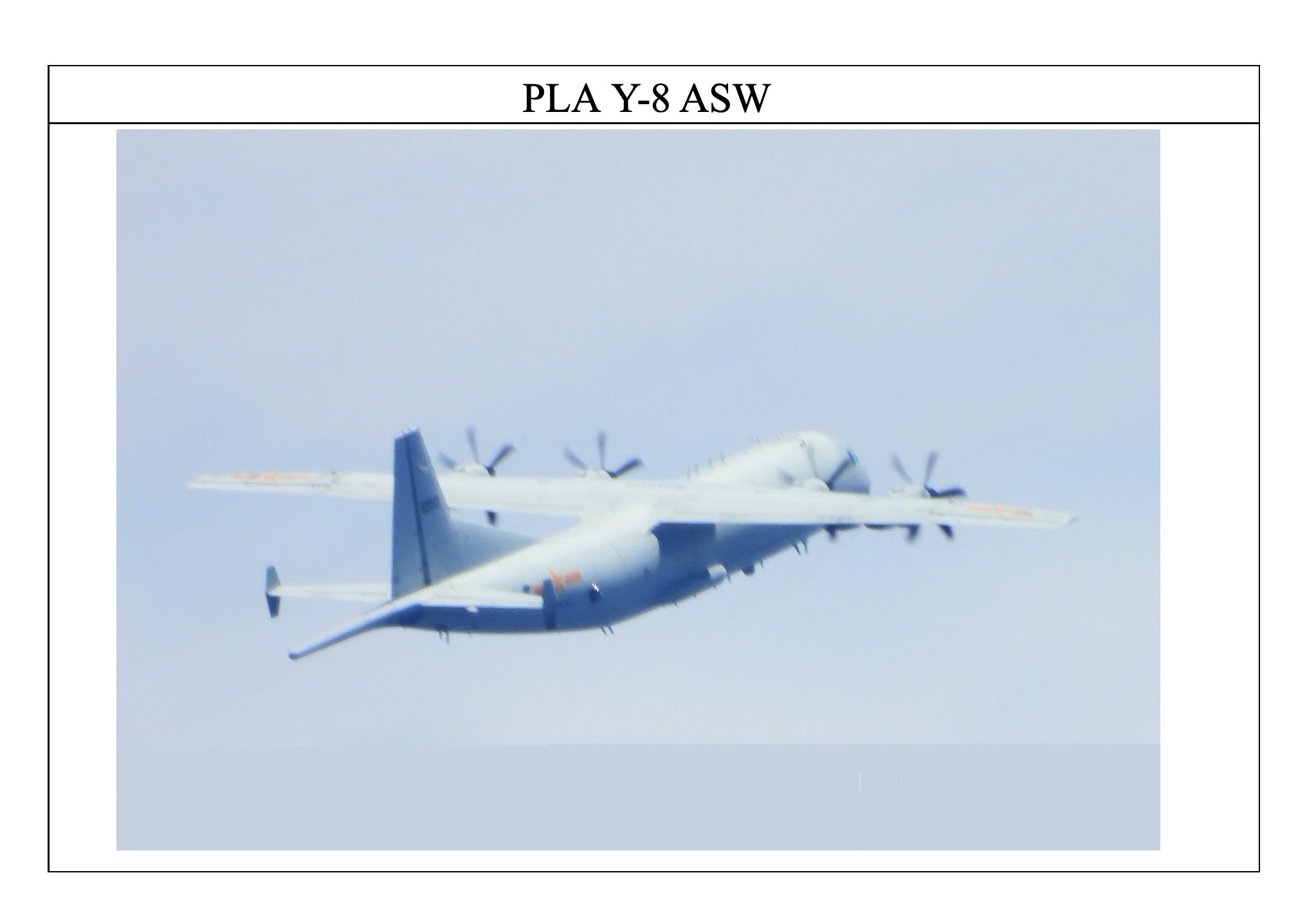 On 22nd September, the Taiwanese foreign minister warned Beijing to “back off” and to return to “civilised standards” after the continuing intensified breach of territorial integrity by the PRC’s military.

In major escalations during the visit of top US Diplomat in Taipei – Keith Krach, the PLA-Navy and its air force started war simulation drills near Taiwan and came dangerously close to its boundaries, allegedly ‘approaching from four sides’ and openly threatened that the drills could convert to real invasion, if Washington continues its support to Taipei.

Previous article
Why Is The UAE Planning To Sell Its Latest F-16 Fighter Jets To Greece?
Next article
Doors Still Open For India To Co-Develop ‘Tempest’ Sixth-Gen Fighter Jet With The UK