US’ newest Space Force, a dedicated military wing to carry out futuristic warfare is now getting serious about its organizational structure and is conducting its first overseas deployment in the Middle East.

The Space Force, promoted by US President Donald Trump, represents the sixth branch of the US army and the first new military service since the creation of the Air Force in 1947. Space Force has a squadron of 20 men deployed at Qatar’s Al-Udeid Air Base.

The Space Force was founded on 20th December 2019 – as an independent military wing which was earlier under the Air Force as Air Force Space Command.

“We’re starting to see other nations that are extremely aggressive in preparing to extend conflict into space,” Col. Todd Benson, director of Space Force troops at Al-Udeid, told The Associated Press. “We have to be able to compete and defend and protect all of our national interests.” 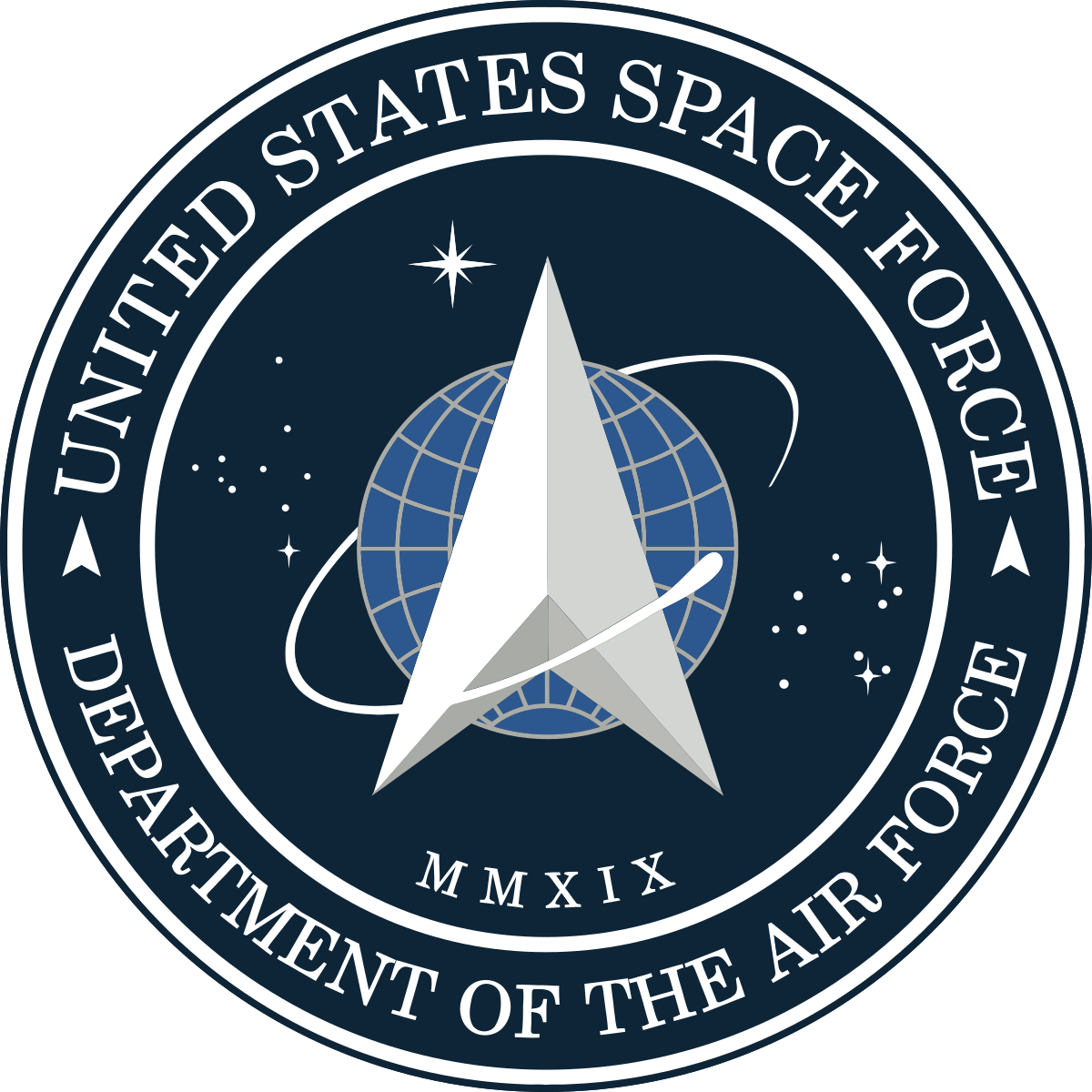 As world’s powerful militaries have increasingly developed and deployed their space-warfare capabilities such as reconnaissance and communication satellites, anti-satellite weapons and ICBMs travelling through higher layers of the atmosphere, the establishment of an independent space force was deemed necessary for the United States to continue its rank as the global superpower and maintain an edge over its enemies or prospective rivals.

American satellites have been vital to provide communication between its troops and equipment deployed halfway across the world. The importance of GPS has been known to the world for accurate navigation, Vickers added.

According to an annual Congressional report published by the Pentagon on the expansion and analysis of the PLA, it has expressively elaborated and shared concerns over Beijing’s increasing space warfare capabilities.

According to the findings, the PLA continues to acquire and develop technologies including kinetic-kill missiles, ground-based lasers, and orbiting space robots, as well as expanding surveillance capabilities that can monitor objects in space within their field of view and enable actions.

A swearing-in ceremony held earlier this month at the Al-Udeid Airbase saw the joining of 20 Air Force troops into the Space Force, flanked by American flags and large satellite-communication systems – an environment dreamt of as a first step in future warfare.

Soon several more will join the unit of “core space operators” who will run satellites, track enemy manoeuvres and try to avert conflicts in space.

Previous article
Six Chinese (PLAAF) Fighters Dangerously Surround Taiwanese Jets To Shoot It Down?
Next article
With Abraham Accord, Have Israel, US & Arab Allies Opened A New Front Against Turkey & Iran?