The US Navy’s Fighting Omars (VFC-12) are set to get a massive upgrade with the replacement of the “Legacy” F/A-18A+ and C/D model Hornets for an early batch of the Boeing F/A-18E/F Super Hornet.

The report by The War Zone claims the squadron is expected to make the transition by October 2021. The move is said to be the ongoing process of divestment of original F/A-18A-D variants of the Hornet by the US Navy, and the dedicated adversary squadrons, the Fighting Omars, will be the first to be fully equipped with these variants.

One of the three tactical Hornet squadrons of the Navy Reserve, the VFC-12 squadron has the responsibility of carrying out critical missions. The VFC-12 jets have served as warhorses for decades, consisting of F/A-18 A-C Hornets, also called the legacy planes, and are nearing the end of their projected lifespan. 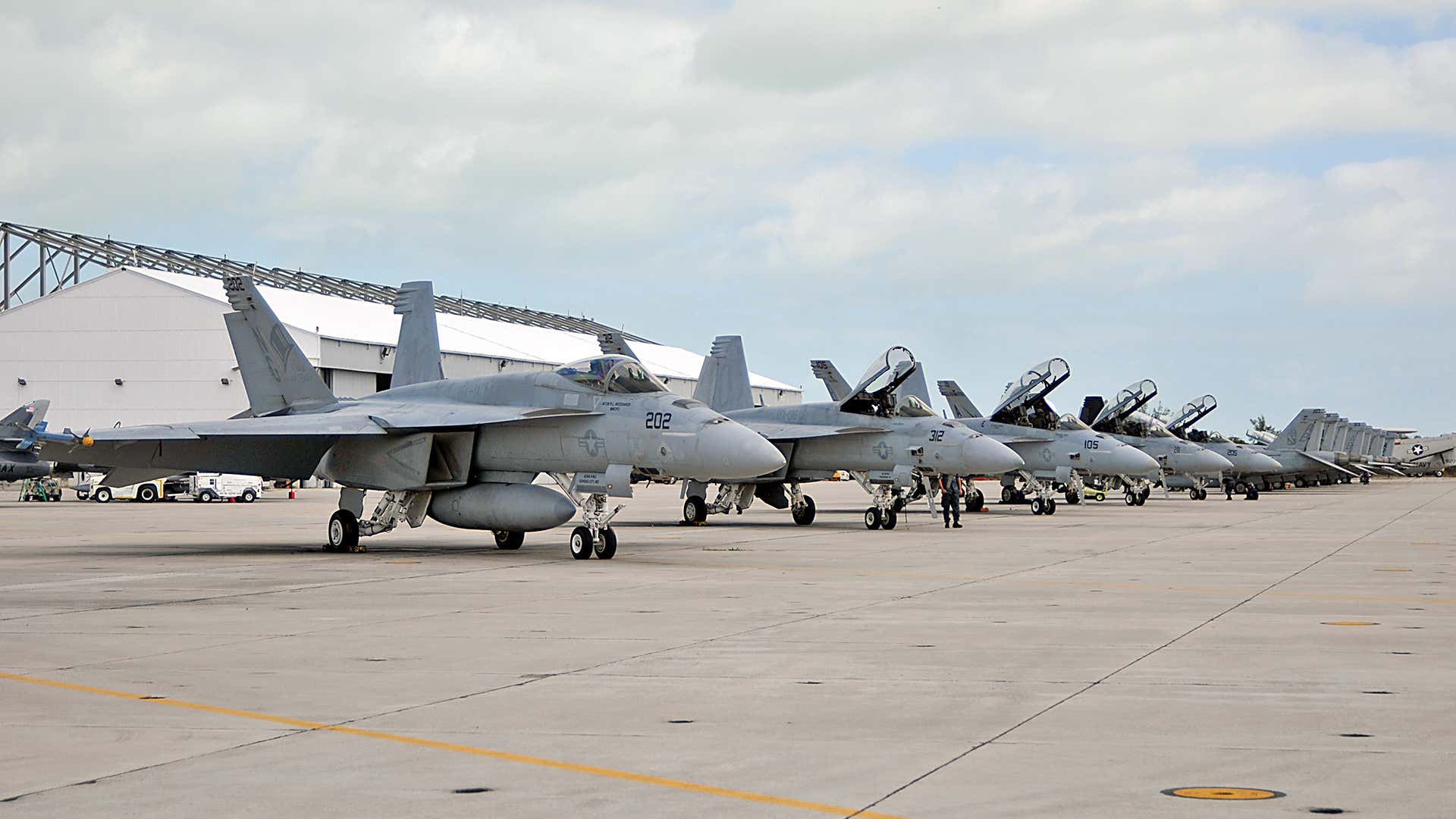 The induction of the early-batch Super Hornets in the squadron will lighten the burden of maintaining older Hornets, which are mostly going obsolete and have extremely high flight hours. The decision will also significantly enhance the training capabilities of the fighter pilots to fight modern wars.

The US Air Force is reportedly also going to enhance its aggressor capabilities by using early variants of the F-35A and younger F-16C/Ds to equip the 65th Aggressor Squadron.

VFC-12’s Lieutenant Commander Ian “Bro” Hutter was quoted by the Drive, saying, “We’re hoping that the daily availability of the Super Hornets will make it easier for everyone on the squadron to keep their flight hours up,” says. “The Super Hornet also carries more fuel, so it can stay airborne longer, which will also reduce the burden in terms of the actual number of sorties we have to fly,” he added.

The induction of Super Hornets is expected to give a much-needed boost to the way the Fighting Omars fly their critical fleet support missions.

The US Navy has been working to remove the Legacy Hornets from its inventory for quite some time now, in its efforts to evolve the adversary technology and bring in advanced training techniques to meet the latest threats in the domain.

The Fighting Omars today employ planes that are close to 8,000 hours, which is beyond their original service life. The continuous upkeep initiatives have been helping the planes extend that service life.

The future of the exceptional VFC-12 squadron has been very uncertain for the past decade owing to its employment of the oldest jets, most of which came off the line in 1983 or 1984. The squadron was rumored to shut down in recent years after the Navy reported financial constraints in the operation of the 1980s era fighter jets. With the addition of Super Hornets, the future of the fleet looks secure for now.

However, the Fighting Omars are not the only ones flying the Legacy Hornet, the other squadrons of the US Navy – “River Rattlers” of VFA-204, the US Naval Test Pilot’s School (TPS), and the Naval Fighter Weapons School (Topgun) – also still fly these fighter planes.

Along with the TSW’s three other VFC and VFA squadrons, the VFC-12 are considered the US Navy’s only professional airborne adversary support squadrons. They train Fleet and Fleet Replacement Squadrons to respond to any airborne threat as they prepare to deploy.