India’s $18B Aircraft Deal: Did US Offer Its F-35 Stealth Fighter Jets To Indian Air Force For Dumping Russian S-400s?

Escalating border frictions with China have become perpetual and India has for a while now been augmenting its military and arsenal. One of India’s key military projects – the Medium Multi-Role Combat Aircraft (MMRCA) — has been in the pipeline for almost a decade.

The IAF had in April 2019 issued a Request for Information (RFI) to acquire 114 jets at an estimated cost of $18 billion. The contract was promoted as one of the world’s biggest military procurement programs.

The speculation about Washington’s desire to sell its fifth-generation F-35 fighter jets to India for both the Airforce and Navy took rounds on the internet and became an instant topic of discussion among military analysts in 2018.

This was seen as Washington’s move to encourage India to end the $5.43-billion deal with Russia for the S-400 air defense system.

While this turned out to be just a rumor and was simultaneously denied by both Indian and US officials, it is true that the US is not pleased with India going ahead with the S-400 deal with Russia and is trying to coax New Delhi out of the deal.

Recently, Indian external affairs ministry spokesperson Arindam Bagchi said that they were in talks with Washington regarding the deal with Moscow for the S-400 air defense system, which faces the threat of possible sanctions under American law.

Bagchi was responding to a question on US secretary of state Wendy Sherman’s criticism of India’s deal with Russia. Sherman, who was on a three-day visit to India, told journalists that any decision on possible sanctions on the S-400 deal will be made by President Joe Biden and Secretary of State Antony Blinken.

Coming back to F-35 fighter jets, General Bipin Rawat, India’s Chief of Defence Staff, had earlier quashed the rumors saying that India was offered the F-35 fighter fifth-gen aircraft by the US at the Raisina Dialogue conference.

The US F-35 is the most sought-after stealthy, supersonic multi-role combat aircraft that is intended to perform both air superiority and strike missions. It is developed by Lockheed Martin the US Air Force, Navy and Marine Corps, and program partners from the North Atlantic Treaty Organization (NATO) and US allies.

The fighter was designated the F-35 Lightning II in July 2006. The Joint Strike Fighter is available in three variants: F-35A, a conventional take-off and landing aircraft (CTOL); F-35B, short take-off and vertical landing (STOVL); and F-35C, a carrier variant (CV). A 70%-90% commonality is required for all variants. 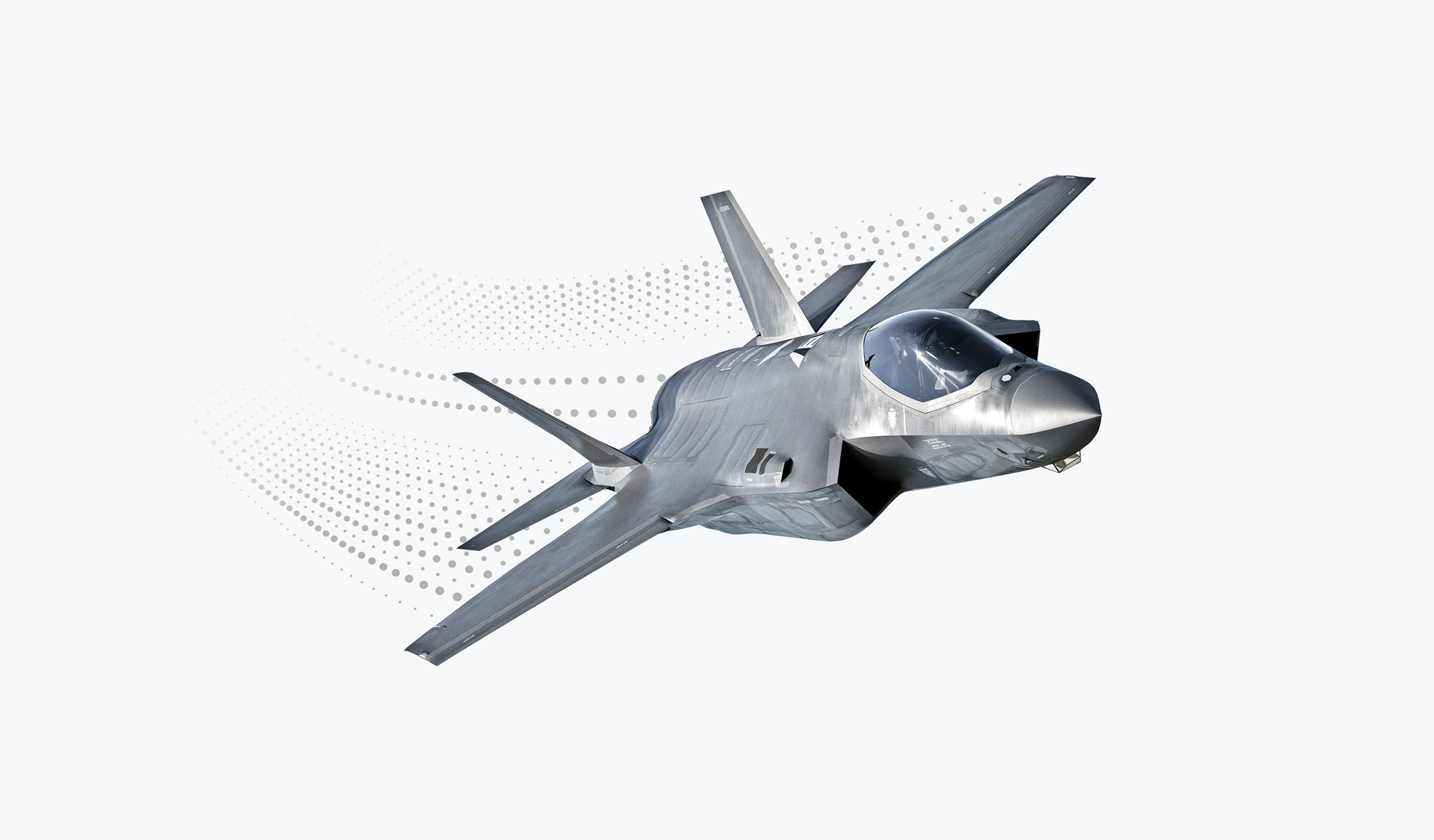 Its superior stealth and state-of-the-art technology made it a top-of-the-line attack jet around the globe currently in use or on order by 13 countries, including the US.

The other members of the original consortium are the United Kingdom, the Netherlands, Denmark, Australia, Norway, and Italy. The six additional foreign buyers of the Lockheed F-35 are Israel, Japan, South Korea, Belgium, Poland, and Singapore.

But as an article on Business Insider once suggested, stealth comes with a price. One of the major disadvantages of India acquiring the F-35 to strengthen its China deterrence posture would be the hole it would burn in the pockets of the Indian defense budget.

The most important aspect of buying this aircraft is its huge cost, which not only includes the $36,000 per hour cost but the lifetime cost of maintenance and upkeep which is reported to be a whopping $1.7 trillion.

This fifth-generation aircraft that was meant to be ‘light and affordable’ now seems to create commotion within the US’ own political circles regarding its viability in being a reliable defender of their country’s skies.

While the rumors of the possible arrival of F-35 in the Indian fleet were celebrated and welcomed, what many missed was the lack of compatibility with the present Indian infrastructure, maintenance costs, and the ‘stealth’ recoating required after every flight and multiple technical failures that keep arising.

Even if India were being offered these modern attack jets by the US, the entire acquisition would scream ‘improbable’ owing to the large-scale uprooting of existing communication and electronics architecture and the replacement it would require.

Bear in mind the words of Jr McDonald, Lockheed Martin’s Vice President for business development, “Not every country in the world is ready today for an F-35.

And, that can be either because they from a policy perspective haven’t become that level of partner with the US yet, or maybe just the maturity of their military: it’s hard to jump from a MiG-21 directly into an F-35.”

He had then suggested that the F-16 would serve as a stepping stone to the Lockheed F-35 jets for the IAF.

And what lies on the plate currently for India is not the F-16 but the rebadged, Made in India version – F21. The F21 is specifically configured for the Indian Air Force in partnership with India’s premier industrial house, Tata Advanced Systems, and marks a great feat for Lockheed Martin which has for decades tried to break India’s preference for Russian and French designs.

According to experts, the F-21 design looks similar to the F-16 Block 70 combat jet. Approximately half of the F-21 and F-16 supply chains are common with the F-22 Raptors and F-35. The airframe, weapons capability, engine matrix, and availability of engine options are what sets the F21 apart from the others.

“For instance, the service life airframe in F-21 is approximately 12,000 hours compared to 8,000 hours previously (F-16 Block 70). The additional 40% weapons carrying capability is new in F-21 which was not there in F-16 Block 70. The electronic warfare system will be customized for Indian needs,” said the expert.

The F21 indeed seems like a gem among the rocks the US has to offer to the Indian fleet requirement of 114 medium multi-role combat aircraft (MMRCA). The US has gone all-in for sweetening its bid for the MMRCA 2.0 deal by tying up with the Tata group locally, setting up a Maintenance, Repair, and Overhaul (MRO) facility, and making the F-21 exclusive for India.

With the Indian government expecting the deliveries of Russian-S-400 missiles by the year-end, it would be interesting to see the US’ next move. For India, its airforce would ideally need the rapid acquisition of 114 fighter jets under the MMRCA deal and continued up-gradation and induction of its indigenous Tejas fighter jets.