These new ‘5th-generation’ radars will also be fitted on the F-16Vs to be delivered to the Republic of China Air Force (Taiwan).

“SABR enables F-16 pilots to detect, track, identify and target a greater number of threats faster and at longer ranges from outside the threat envelope,” said Mark Rossi, director, SABR programs, Northrop Grumman. “This upgrade will keep the multirole F-16 fighter relevant and capable for decades to come.” 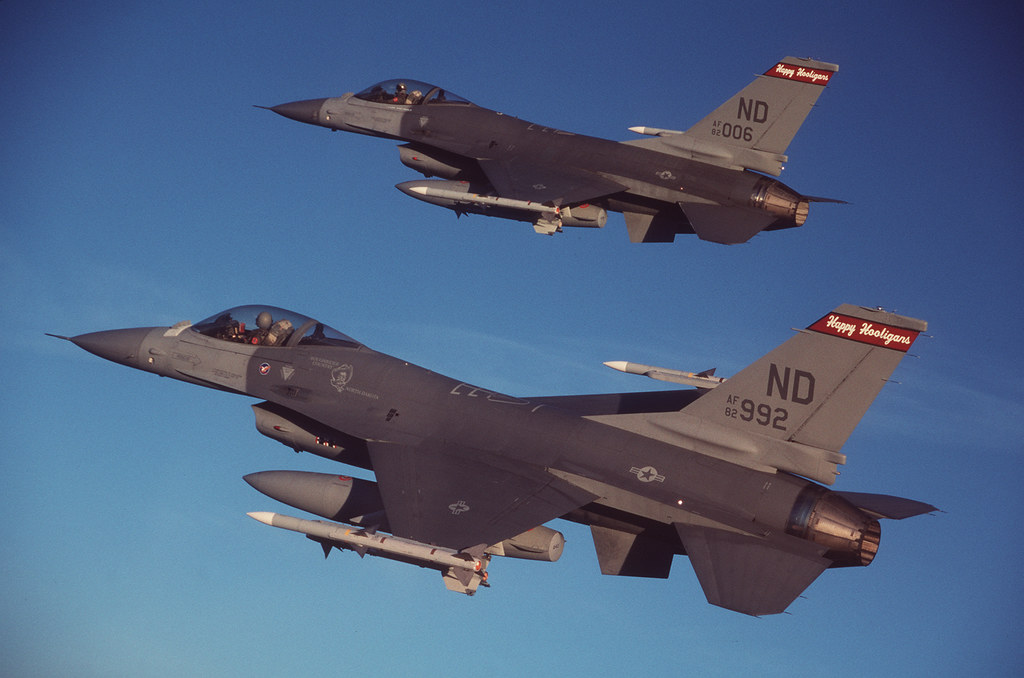 The high degree of commonality and shared manufacturing processes and infrastructure drives efficiencies and affordability improvements across all of Northrop Grumman’s AESA radar programs.

Earlier, the Air Guard F-16s housed mechanically scanned array radars, and the addition of new radars would increase the lethality and combat effectiveness of these aircraft, with an enhanced detection range of 370 km.

Experts confirmed that Taiwan will receive 66 new US-made F-16 fighter jets in the biggest arms sale to the self-governing island in years. The deal finalized comes as China has been building pressure on the island, which Beijing considers to be an integral part of its territory.

The new F-16s, known as the F-16V or Viper, will be made at Lockheed Martin factories in Greenville, South Carolina, and Fort Worth, Texas. They will be the latest, upgraded models of the single-engine aircraft which first flew with the US Air Force in the late 1970s. They will join about 140 others already in the Taiwanese fleet.