What Is Beijing Going To Do After Trump Puts Sanctions On 14 Chinese Officials In His Parting Shot?

A day after the US imposed sanctions on 14 Chinese officials as part of outgoing President Donald Trump’s anti-China policy, Beijing has warned Washington of stern action.

China’s foreign ministry spokesperson Hua Chunying said on Tuesday that China will take “firm counter-measures against the malicious actions by the US to safeguard our sovereignty, security, and developmental rights.

The US has imposed sanctions and a travel ban on 14 vice-chairpersons of the National People’s Congress for their alleged role in China’s move to disqualify elected opposition legislators in Hong Kong last month.

A politburo is the most important committee of a communist party with the power to decide on policy. In China, it is formally known as the Central Political Bureau of the Communist Party of China.

The US sanction will apply to the 14 individuals and their immediate family members. They have been barred from traveling to the US, and their assets, if any, will be blocked.

A GT report states that these sanctions will not have any real impact on the work and lives of the 14 officials as they are unlikely to have any connections with the US.

Expressing China’s dissatisfaction towards the US, Zheng has said that the US move violated international relationship standards, seriously interfered in China’s internal affairs, and sabotaged China-US relations. 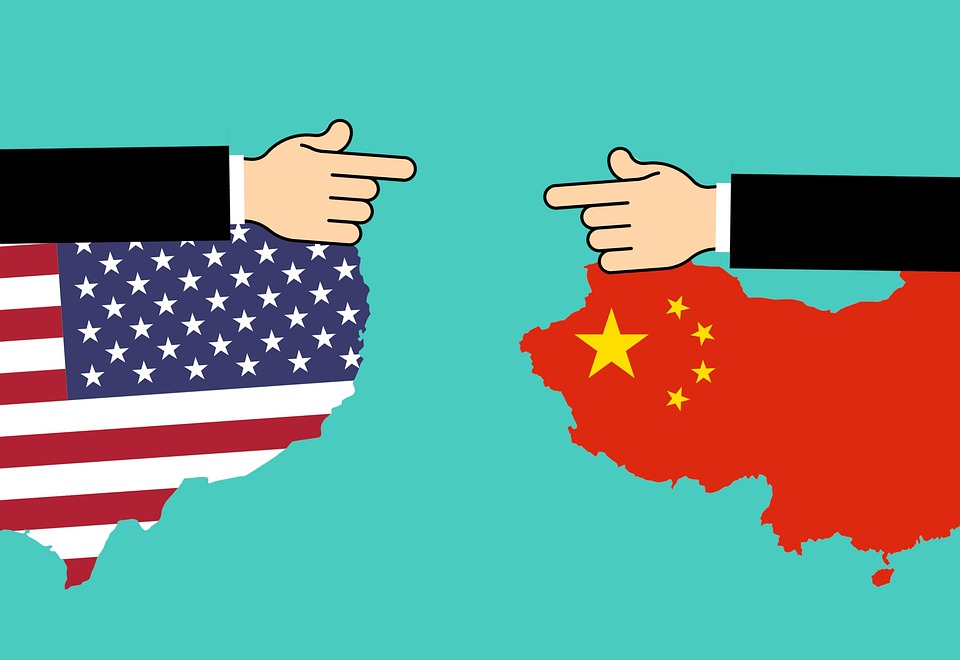 The US move is seen as outgoing President Donald Trump’s effort to cement his tough-on-China legacy. A Reuters report also suggests that Trump is taking such decisions to box President-elect Joe Biden, before he takes office on January 20, into hardline positions on Beijing at a time of bipartisan anti-China sentiment in Congress.

In August, the Trump administration had slapped sanctions on Hong Kong Chief Executive Carrie Lam, the Asian financial hub’s current and former police chiefs, and other top officials. It was termed that sanctions were imposed for their role in curtailing freedoms in a crackdown on the territory’s pro-democracy movement.

However, reiterating China’s stance, Zheng underlines that Hong Kong is China’s Hong Kong, and Hong Kong affairs are purely China’s internal affairs, in which the US is not qualified at all to interfere.

He further noted, that the US, in the disguise of protecting Hong Kong’s “democracy, human rights and autonomy,” used various means to interfere in Hong Kong affairs and instigated support for secessionism as well as criminal activities that disturbed the social order, Global Times reported.

As per the law, it will “prevent, stop and punish” acts and activities in Hong Kong that threaten to split the country, subvert state power, organize and carry out terrorist actions and other behavior that seriously endangers national security, as well as foreign interference in the city’s affairs.