It was on 16 October 1951 that Pakistan’s first Prime Minister Liaquat Ali Khan was shot twice in the chest while he was addressing a gathering of 1,00,000 people at Company Bagh, Rawalpindi.

Led By Rafales & MKIs, Why Is India Keen To Unleash Its Air Force Against China Unlike The 1962 War?

It’s been seven decades since the incident, but it is still unclear whether the turning point in Pakistan’s history was the result of a grand conspiracy or an individual act of an extremist.

Ten days after Khan’s assassination, on October 25, the then government set up a commission to investigate the murder, headed by Federal Court Judge Justice Muhammad Munir and comprising Punjab Finance Commissioner Akhtar Hussain. 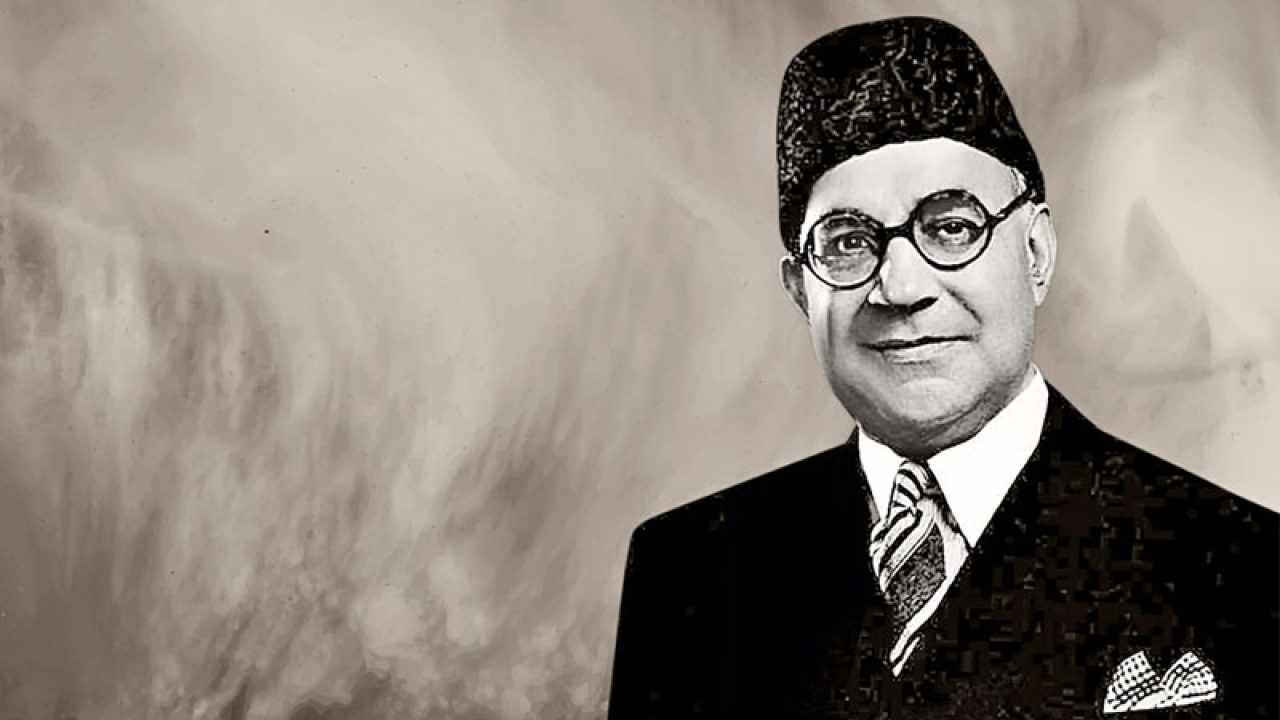 The purpose of this commission was not to find out the motives behind the assassination of Liaquat Ali Khan but to investigate the circumstances under which he was killed, such as to probe the security measures at the time, including finding the officials responsible for the lack of arrangements and failure.

What kind of security arrangements should be in place for a function where front-line leaders are present?

The Commission published its report on August 17, 1952.

In fact, the commission’s only jurisdiction was to look into administrative negligence, which resulted in police officers in Punjab and NWFP (now Khyber Pakhtunkhwa) defending allegations of negligence instead of focusing on the murder investigation.

Ten days after the publication of the report of this commission, on August 26, 1952, Pakistan’s Inspector General of Special Police Nawabzada Aitzaz-ud-Din was on his way to Peshawar from Karachi when the plane crashed at Khyora.

Sahibzada Aitzazuddin was also investigating the murder of Liaquat Ali Khan. It is said that he had with him some important documents of this case which were burnt to ashes with this accident.

The government prepared another report in response to Begum Rana’s and the public’s reaction to the commission’s report, a leading Scotland Yard detective, was hired. The Scottish detective received 10,000 British pounds in compensation for this service and continued to investigate the murder from 28 November 1954 to 16 June 1955. His report was released on June 25, 1955.

The result of their investigation was that the assassination of Liaquat Ali Khan was not a conspiracy but a personal act of an assassin.

The report prepared by Sheikh Abrar Ahmed is included in his autobiography ‘Naqush Zindagi’. According to the report, although the assassination of Liaquat Ali Khan was Syed Akbar’s personal act, it blames some newspapers for provoking Syed Akbar against Liaquat Ali Khan and Begum Rana Liaquat Ali Khan, which had published a scathing criticism of Liaquat’s policies.

M. S. Venkataramani in his book, ‘The American Role in Pakistan,’ writes that a single bullet from Liaquat Ali Khan’s assassin proved to be the catalyst of change. The officials had blamed the killing of Liaquat on the assassin Said Akbar, who they claimed was an Afghan national.

The Afghan government, however, claimed that Akbar was no longer a citizen of Afghanistan and had been exiled for his anti-national activities.

It was, in fact, the Pakistani government, which had been paying welfare allowances to Syed Akbar as determined by the English masters of the sub-continent. According to an Associated Press story, Pakistani officials had claimed that Said Akbar, the Afghan national who had assassinated the prime minister, had been receiving a monthly allowance of Rs 450 (USD 155) from the government of Pakistan.

Liaquat’s assassin Syed Akbar was seated in the front row of the stage in a row of chairs designated for the Crime Investigation Department (CID) police officers. He was sitting at the right spot to target Liaquat Ali khan. How he got the permission is a mystery.

Akbar was immediately shot after he assassinated Liaquat Ali Khan, and according to the New York Times report, the people nearby immediately pounced on him and dismembered him. The attacker was also shot by a police officer, who later claimed he was ordered to shoot by a senior police officer. 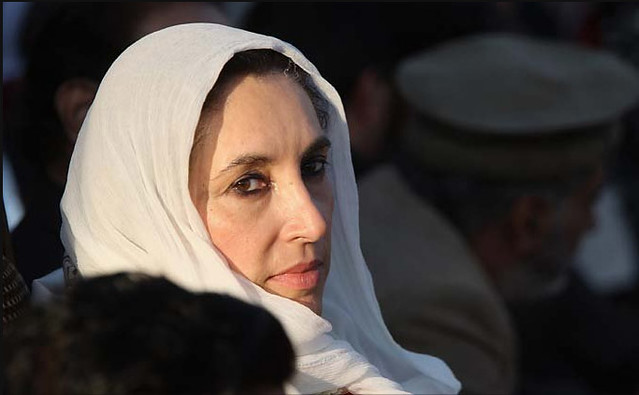 The police officers helped eliminate any evidence by choosing to shoot Syed Akbar, instead of arresting him. The same thing happened when Benazir Bhutto was assassinated in 2007, where Rawalpindi’s Fire Department was quick to wash the crime scene, depriving investigators of important evidence. It placed another question mark on the country’s history of unsolved assassination cases.

On October 30, 1951, the US Embassy in Delhi sent a translation of the summary of the article to the US State Department via a secret telegram. The article pointed to a needle of suspicion on the US government, saying Liaquat’s stubbornness had become a thorn for the US that had to be removed.

Shastri was in Tashkent to sign a peace agreement with the then-Pakistan president Ayub Khan, and his death just hours after signing the agreement remains shrouded in mystery. His family doesn’t believe the cause of death to be natural.

Anil Shastri, Lal Bahadur Shastri’s son, who filed an RTI in connection with Shastri’s death in 2009, got the response from the PMO that making the document public could “harm foreign relations.” Anil also questions the government on why they never asked to perform a post-mortem of the body to the host country. Even KGB, which was responsible for the security of the VIPs at the event, suspected poisoning to be the probable cause of Shastri’s death.