The Middle East is clearly witnessing an arms race. The United Arab Emirates (UAE) will soon become the first country in the region to conclude a deal for Lockheed Martin’s F-35 stealth fighter jets.

And its neighbor Qatar is set to acquire powerful F-15 jets and has already acquired the AMRAAM-ER missiles from the United States becoming the first Arab nation to achieve the deadly missile.

Built by American weapons manufacturer Raytheon, the AMRAAM-ER (Advanced Medium-Range Air-to-Air Missile Extended Range) surface-to-air missiles have been designed to work with both Raytheon and NASAMS. The latter, National Advanced Surface-to-Air Missile System, has been developed by Norway-based company Kongsberg. 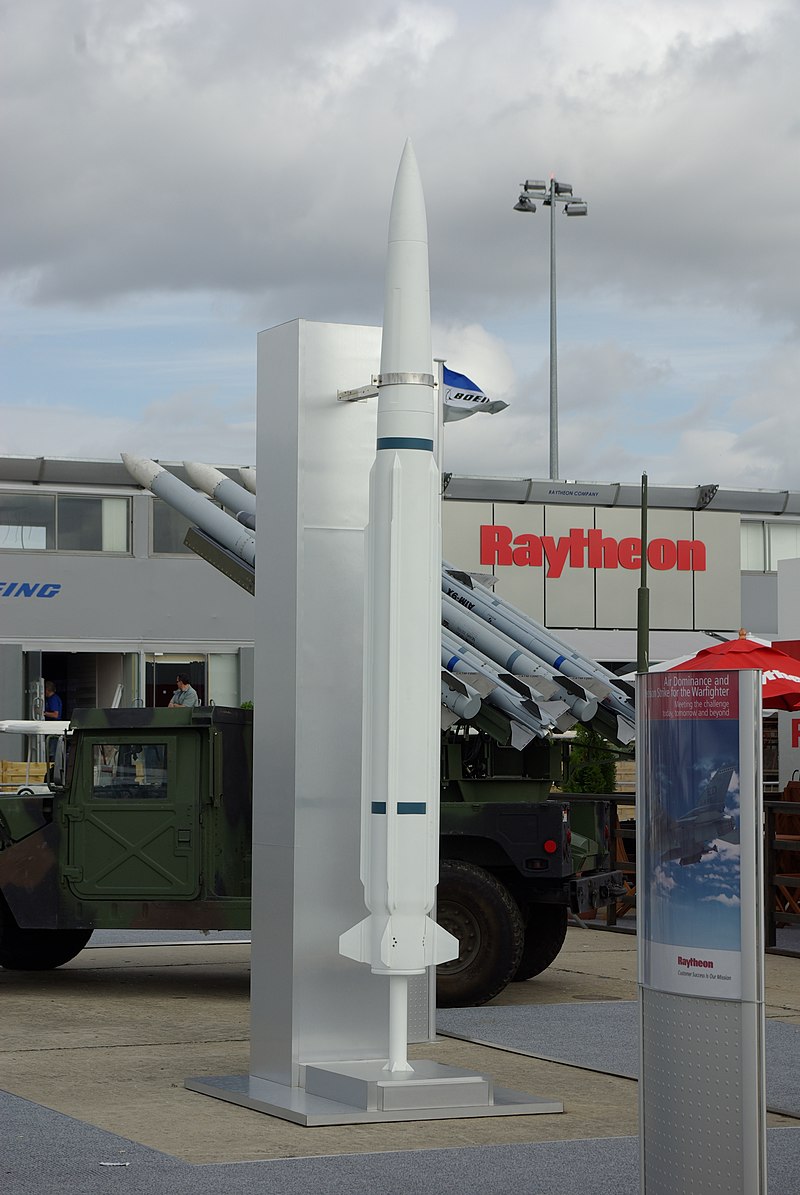 The new weapon is an Evolved Sea Sparrow Missile which uses AMRAAM guidance. First designed in 2014, it had its first flight two years later, and finally, the development of the weapon began in 2019.

Qatar’s procurement of the missile was part of a bigger deal worth $3 billion, which also included components of the iteration of the MIM-104 Patriot surface-to-air defense systems.

“The contracts, worth approximately $2.2 billion, include the National Advanced Surface-to-Air Missile System, final certification of the AMRAAM®-Extended Range missile, and an unspecified quantity of additional Patriot™ fire units,” according to a statement released by Raytheon.

“These awards are part of a larger agreement being pursued by the Qataris with the US government. The combined value is expected to total up to $3B,” the company.

While Qatar is the first country to procure the missile, it is also the 11th country to acquire the NASAMS, which utilizes the Raytheon Sentinel Radar and has the ability to fire multiple interceptors including the AMRAAM-ER.

Defense expert Tyler Rogoway, wrote for The Drive, “AMRAAM-ER leverages the forward warhead and guidance section of the AIM-120C7 air-to-air missile and the motor and control section from the RIM-162 Evolved Sea Sparrow Missile (ESSM).”

“RIM-162 is a mainstay medium-range air defense missile for US Navy destroyers, cruisers, aircraft carriers, and amphibious assault ships. It’s also widely deployed on surface combatants in service with NATO members and other US allies.”

Moreover, the new missiles have a higher peak velocity and a larger “no escape” zone with a faster target approach capability.

“The somewhat limited range of the standard ground-launched AIM-120 wasn’t a huge plus for this system. Adapting an air-to-air missile for ground-to-air purposes never is ideal. With AMRAAM-ER available, NASAMS moves deeper into the medium-range air-defense class,” said Rogoway.

“With this in mind, sales to entirely new users are also now far more likely than in recent memory. For countries that operate the AIM-120 and the ESSM, which many US allies do, there will probably be a minimal increase when it comes to secondary costs of introducing and sustaining a new missile-like AMRAAM-ER.”

The missile has been designed with a 7-inch diameter form-and-fit factor and employs active transmit-receive radar guidance instead of semi-active receive-only radar guidance.

Over 14,000 units of the missiles have been produced for the United States Air Force, the United States Navy, and 33 international customers so far. The missile was used in 1992 for the first time – a USAF F-16D shot down an Iraqi MiG-25 that violated the southern no-fly zone.

Previous articleChina Adopting US’ “Disruptive Strategy” Against India As Ladakh Border Tensions Remain Unresolved
Next articleTANK FOR SALE: A Grizzly Variant of Sherman Tank Goes Under The Hammer, Fetching Up To $500,000