The US peace efforts in Afghanistan have been jeopardized amid a rise in insurgent attacks, as per a report by the U.S. government watchdog agency.

There has been an increase in Taliban attacks in recent months, which is likely to undermine the peace process. The quarterly report by Special Inspector General for Afghanistan Reconstruction (SIGAR) mentions an increased offensive against the provincial capital of Helmand Province in October.

Another report by the New York Times states that 369 pro-government forces and 212 civilians were killed in Afghanistan in October, marking the highest civilian death toll in a single month since September 2019.

Following the spurt in attacks, USFOR-A commander General Austin Scott Miller, quoted in the agency report, said the high level of Taliban violence around the country “is not consistent with the U.S.-Taliban agreement and undermines the ongoing Afghan peace talks.”

The U.S.-Taliban agreement signed in February requires the group to take specific actions relating to counterterrorism to “prevent any group or individual, including Al Qaeda, from using the soil of Afghanistan to threaten the security of the United States and its allies.”

If the Taliban is not able to fulfill the commitments of the agreement, it could impact whether the United States executes the planned full withdrawal of U.S. forces by May 2021, and how the United States determines the size and scope of U.S. financial assistance to a future Afghan government if it includes the Taliban, the SIGAR states. 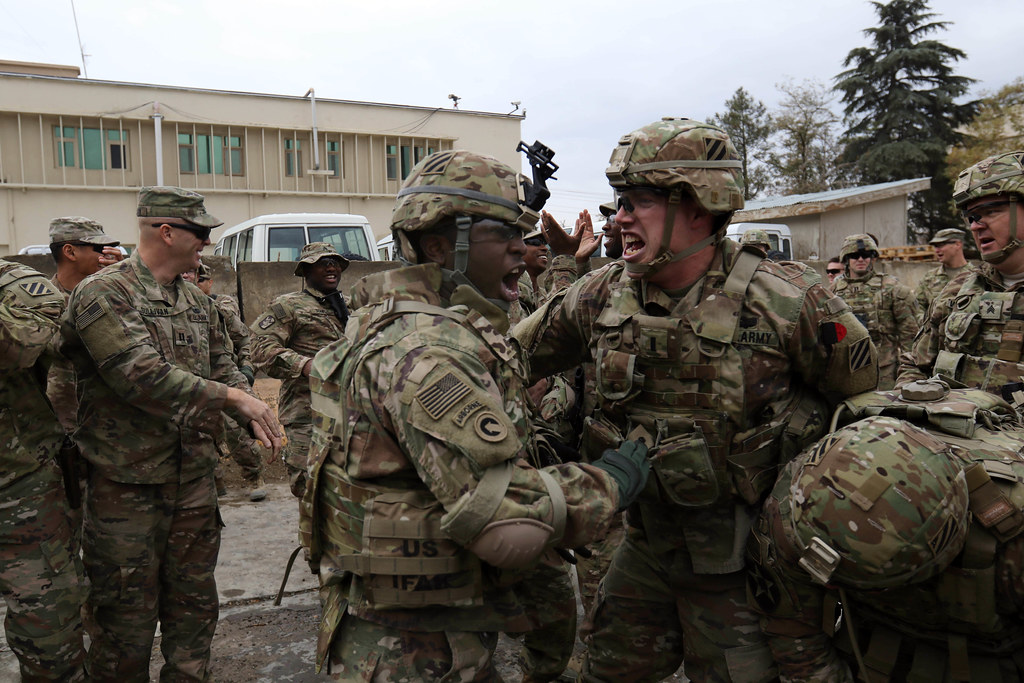 In August, Secretary of Defense Mark Esper had said that he would execute a reduction to below 5,000 troops by the end of November.

In September, US President Donald Trump “made a determination that the conditions in Afghanistan were sufficient” to reduce the U.S. force presence to this lower level.

He even tweeted: “We should have the small remaining number of our BRAVE Men and Women serving in Afghanistan home by Christmas.”

But Chairman of the Joint Chiefs of Staff General Mark Milley had said, “That was the decision of the President on a conditions-based withdrawal” and they are giving the best military advice on those conditions so that the president can make an informed, deliberate, responsible decision.

With the completely contrary condition on the ground and remarks from the officials, it seems that Trump might have made the announcements to take leverage in the elections. Among other conditions for the Taliban, the group had agreed to not conduct any attacks on US military forces and coalition troops in Afghanistan.

Citing a New York Times report, the agency has stated that unnamed U.S. military officials have said that the Taliban conducted two attacks on U.S. military installations this quarter, but reportedly neither of the attacks caused any casualties.

However, USFOR-A has given a classified response to SIGAR on any confirmed or suspected Taliban attacks on U.S. personnel or facilities since the beginning of the Afghan peace negotiations. It was confirmed that as of October 11, no U.S. service members have been killed by hostile action in Afghanistan since the signing of the agreement.

The report suggests that the peace talks that began between the Taliban and the Afghan government were also undermined, they were supposed to begin in March and are among one of the conditions of the deal.

The growing attacks and Taliban’s unwillingness in its actions reflect that the peace deal might not have been a success and the US may not be able to withdraw troops any time soon.