With cracks starting to appear in what has been a happy marriage between Pakistan and Saudi Arabia over the latter’s lack of support on the status quo of Kashmir, PM Imran Khan has now turned to Iran and called for boosting ties with Tehran.

Islamabad, which has been constantly drum-beating the Kashmir issue to garner international support over New Delhi’s decision to abolish the special status enjoyed by Jammu and Kashmir, came to first blow with Riyadh after it turned down Pakistan’s request to convene a session of the Organisation of Islamic Cooperation (OIC).

However, Pakistan’s decision to convene a failed parallel OIC alongside Turkey and Malaysia angered the Saudis to an extent that they withdrew a $1 billion interest-free loan it had extended to Islamabad and also refused to renew a deferred oil payments scheme, which was meant for easing their import bill.

Although, Pakistan Foreign Minister Shah Mehmood Qureshi tried playing down the series of events saying – “Saudi Arabia is facing economic pressure due to fall in oil prices and Pakistan is well aware of Saudi Arabia’s problems and Pakistan stands by its brotherly country in this hour of need.” 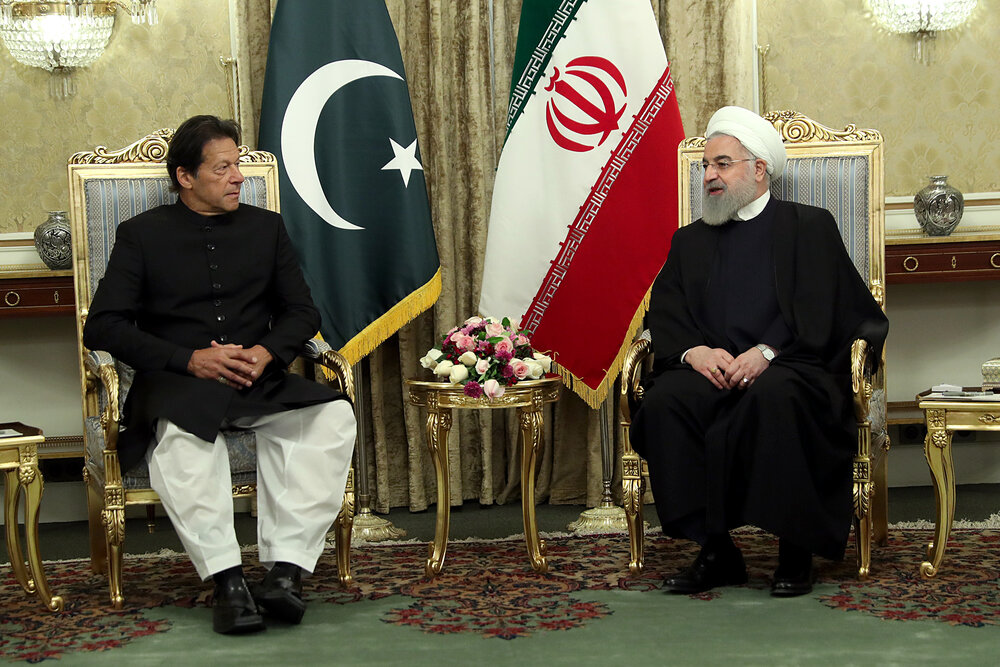 Considered one of the strongest alliances in South Asia, Pakistan, and Saudi Arabia have enjoyed fruitful relations over the course of history, with the former being constantly provided with large financial aid and oil supplies by the Gulf kingdom during many periods of their economic distress.

With Pakistan realizing that the broken bridges with the Saudis might take some time to mend, Imran Khan has set off to strengthen ties with its neighbor Iran, which he feels can be even stronger.

“We have good relations with the Islamic Republic of Iran as compared to past and they need to be further strengthened,” said Khan, while speaking to ARY News, a Pakistani Urdu channel

Khan had earlier come out in support of their neighbors Iran, as he called out for the lifting of US-led restrictions on Tehran, which involved blocking banking transactions and oil sales, among other sectors in the country.

Pakistan, which shares a 960-kilometer (600-mile) border with Iran, had also offered to play peacemaker to diffuse tensions between the US and Iran, following the killing of Iranian commander Qasem Soleimani in January.