As India braces for the second batch of Rafale fighter jets from France in October, the Indian Air Force (IAF) faces a rather peculiar problem – and that, too, is completely indigenous. ET gets you a report from Times of India.

The Indian Air Force’s director general (inspection and safety) Air Marshal Manavendra Singh has written to the Haryana chief secretary Keshi Anand Arora while asking the district administration to support in tackling the problem of the birds flying in the vicinity of the Ambala Airbase, where Rafale jets are currently stationed.

According to the reports, the senior IAF officer has highlighted the concern about the safety of the Air Force’s assets and asked the Haryana Government to ensure implementation of the Solid Waste Management (SWM) scheme as garbage attracts birds like ‘Black Kites’ and banning Pigeon breeding and flying in a 10-km radius of Ambala Airbase.

After Stealth J-20, China’s Next Fighter-Jet Could Be A Super F-35

These birds have been a serious threat to aircraft worldwide due to their size, which makes them a birdstrike hazard.

In the letter, AM Singh wrote, ”It is a matter of great pride that state of the art Rafale jets have been inducted at IAF station, Ambala, Haryana on July 29, 2020. Safety and security of these aircraft is the prime focus of IAF at present”. 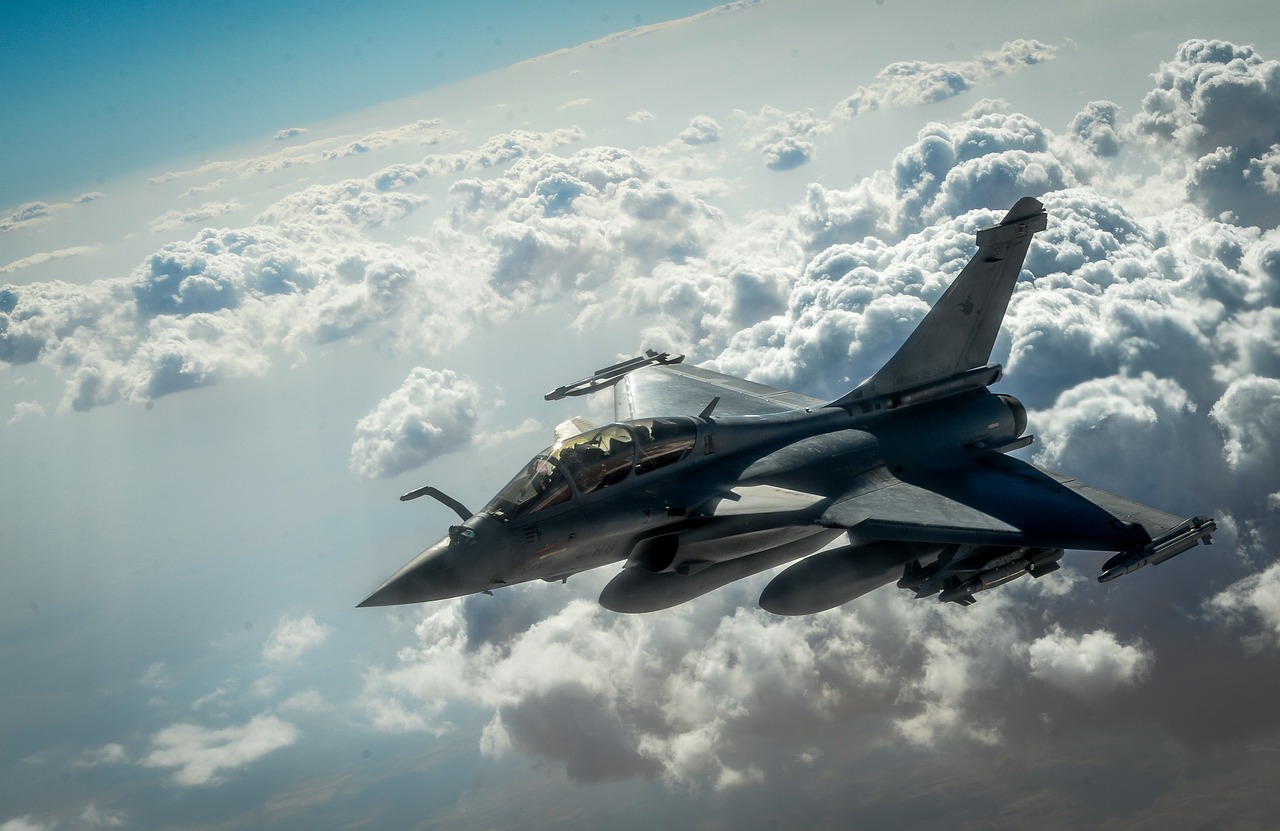 “IAF, Ambala has a very high concentration of birds and this has the potential to cause serious damage to aircraft in case of collision. Bird activity over the airfield is related to the presence of garbage in the surrounding area. The Air Officer Commanding, Ambala Air Force Station, has met the Joint Commissioner and Additional Municipal Commissioner through the Aerodrome Environment Management Committee meetings conducted on January 24, 2019; July 10, 2019; and January 24, 2020”, he added.

The IAF has been raising concerns over birdstrikes and had reached authorities to stop the breeding of Pigeons near the vicinity of the Ambala Airbase. One such strike happened last year when a Jaguar was hit and the pilot had to jettison the drop tanks attached to the plane.

The reports tell that the matter was forwarded to the urban local bodies department (ULBD), Haryana from the chief secretary’s office.

The air force official also reminded the authorities of the solutions and the legal actions which have been decided for the protection of air assets. “An immediate implementation of SWM scheme to reduce the activity of large birds like Black Kites in the aerodrome zone of 10 kilometers around Ambala Airfield.

This would involve the institution of littering penalty, improvement in garbage collection, and setting up of suitable SWM plant at sufficient distance from the airfield. [Attention is drawn to Indian Aircraft Rule, 1937 (Rule 91) and SWM Rules, 2016].b. prohibition/control of pigeon breeding activity around the airbase,” he wrote.

According to the reports, an SWM plant about 10 km from the airbase at Patvi village has been lying defunct for many years and the matter is known to the concerned minister and office-bearers.