At least four people were killed and eight injured in an explosion in the Dera Murad Jamali city of Balochistan on Sunday. Balochistan is a volatile region of Pakistan that has witnessed rising insurgency and surging militant attacks, especially on outsiders. 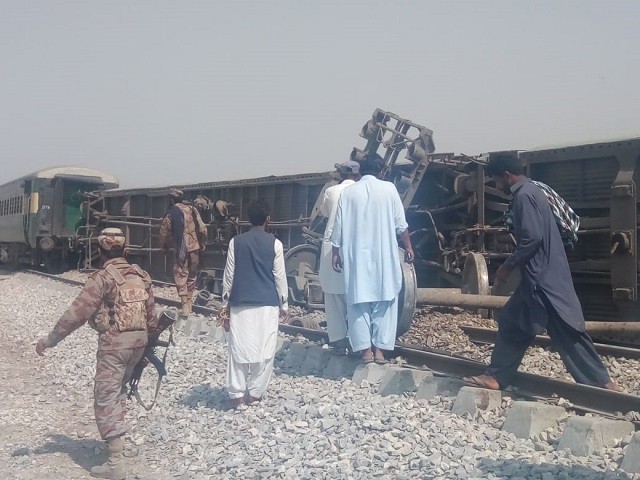 A rescue operation was initiated after the attack. Balochistan Chief Minister Jam Kamal Khan regretted the incident and termed it ‘an act of vandalism’. Those who make innocent people a target should be punished, he maintained.

The chief minister issued orders to beef up security along the track and the national thoroughfare. Balochistan Home Minister Zia Lango also condemned the incident. He said that the best possible healthcare facilities shall be offered to the victims. On the occasion, he directed law-enforcement agencies (LEAs) to ensure severe punishment for those who are involved in such heinous acts.