A third-year student in Bahawalpur, Pakistan stabbed an English professor to death over “anti-Islam” practices according to Pakistan media and their sources. 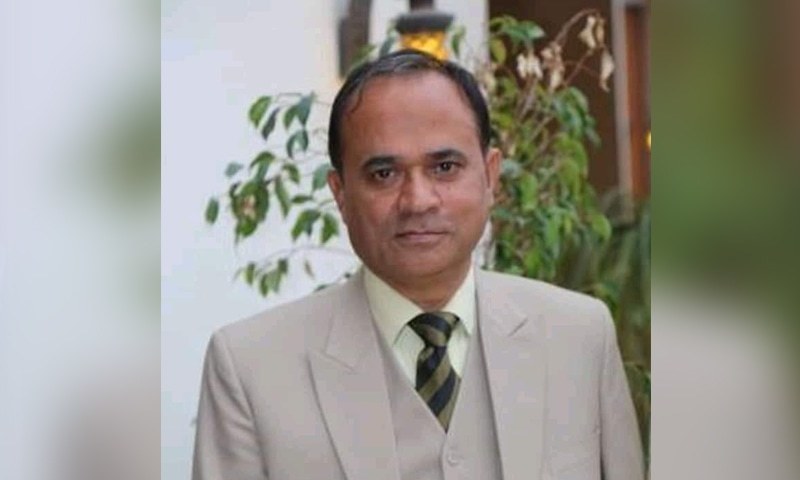 Associate professor Khalid Hameed, the head of the English department at Bahawalpur’s Government Sadiq Egerton College was seated inside his office at the college when he was allegedly accosted and attacked with a knife by the student.

According to initial information noted by police at the scene of the crime, Khateeb Hussain, a 5th-semester BS student enrolled in the English department, had exchanged hot words with Prof Hameed at around 8:40am over the arranging of a ‘welcome party’ at the college.

The event, which Hameed was overseeing, was to be held on March 21 to welcome new students to the college, police said. Police sources told Pakistan Media outlet – Dawn that Hussain was averse to the event being organised because he viewed the mingling of male and female pupils at the function as “un-Islamic”.

Following an argument, Hussain stabbed the professor in the abdomen and head, police said. Hameed was taken to the Bahawalpur Victoria Hospital, where he succumbed to his injuries.

Police have arrested the suspect along with the murder weapon and registered an FIR under Section 302 (intentional murder) of the Pakistan Penal Code and Section 7 of the Anti-Terrorism Act on a complaint of the deceased teacher’s son.

In the application submitted to police for the registration of a First Information Report (FIR), Prof Hameed’s son stated that the incident took place when he had gone to drop his father off at the college along with two others. He said his father proceeded to enter his office while he (the son) was still in the parking; he said he saw the attacker hiding behind a pillar and then suddenly charging at the teacher.

“As my father was about to step into his office, the guy attacked him with a knife, hitting him on his head and stomach,” he told AFP. “My father then fell down and I rushed to him; the student held his knife and started shouting ‘I have killed him, I had told him that a gender mix reception is against Islam’,” he said.

According to the deceased’s son, the attacker also said he had killed Prof Hameed because he supported the scheduled function in which “obscenity is promoted”.

“We took him to hospital but he had already died,” he said. He said the student dropped his knife and the guards arrested him.

The suspect in a video identifies himself as Khateeb Hussain and says that he attacked the English professor because he allegedly “spoke against Islam”. In response to a question, he says he assaulted the teacher with a knife in the office where he was sitting. Both of the suspect’s hands are bandaged, indicating he received knife injuries during the scuffle.

When informed that the professor had died at the hospital, the suspect expresses satisfaction with his actions. He is then questioned on why he did not use a lawful way of voicing his complaints against the academic, to which he responds that the country’s laws are “freeing the blasphemers “.