The EurAsian Times recently compared Indian Su-30 MKIs with Chinese Su-30 MKK jets as clashes between Indian and Chinese troops were escalating. One pertinent question amongst our readers was the difference between Indian Su-30 MKI’s and the original Russian jets i.e. Su-30s and why the Indian jets were more expensive?

The Su-30 MKI is developed by Russia’s Sukhoi and built under licence by India’s Hindustan Aeronautics Limited (HAL) for the Indian Air Force. The MKIs are much more expensive than the Russian produced Su-30 or the Chinese version – MKK.

According to the government of India, the higher cost of MKIs is due to the difference in specifications, a smaller scale of production & transfer of technology and license manufacturing fees.

Despite the recent arrival of the Rafales, the Su-30MKIs produced by HAL will continue to be the backbone of the Indian Air Force (IAF). After India commissioned the first Su-30s into the IAF, a deal was inked between Moscow and New Delhi under which Su-30 MKIs (Modernizirovannyi Kommercheskiy Indiski – Modernised Commercial Indian) would be built in India. 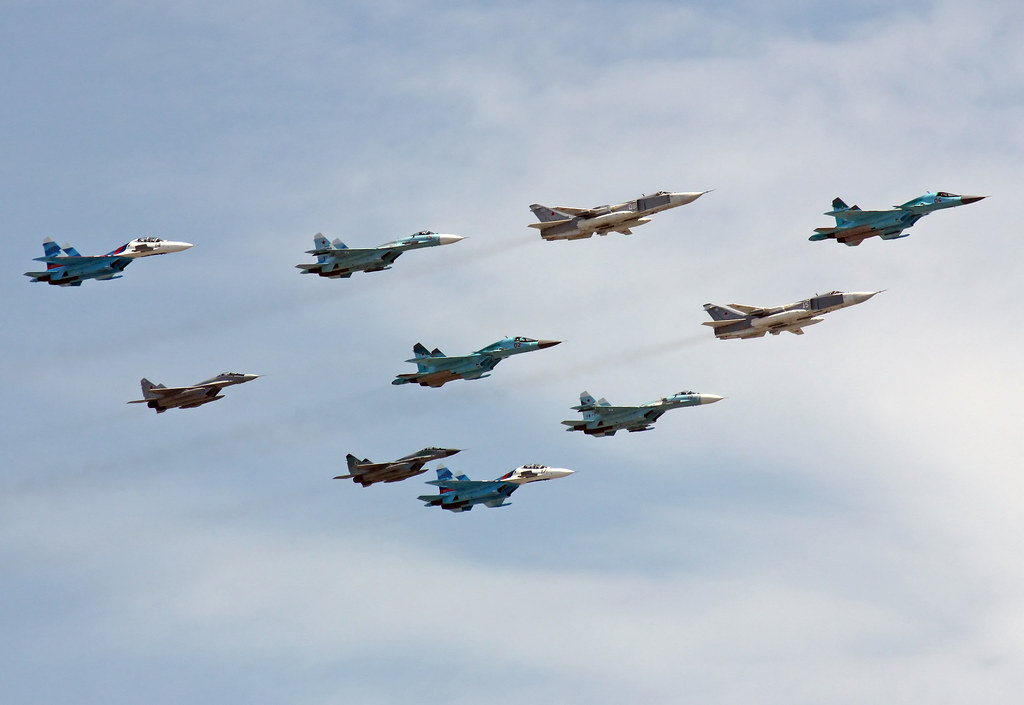 However, the exorbitant cost of HAL co-developed Su-30MKI raised a lot of questions in the Indian parliament. Responding to the questions, Subhash Bhamre, India’s Minister of State for Defence had then stated that the main reason for the higher cost is that the specifications of the Russian SU-30 and indigenously manufactured SU-30MKI are not the same; hence, a one to one comparison of cost may not be appropriate.

HAL is currently producing the Su-30MKI at an estimated cost of around $62 million per aircraft, which is around $22 million higher than the Su-30 jets supplied by Russia. The Russian version of the jet costs around $40 million.

“Additional modifications are incorporated in the indigenous Su-30MKI to enhance the operational capability and to suit IAF requirements. Owing to the low volume of production of the Indian SU-30 MKI as compared to the —Russian SU-30, economies of scale come into play,” Bhamre had argued while replying to a query raised by a fellow parliamentarian.

He added that being a Transfer of Technology (ToT) programme, the total cost also involves payment of license fee to the Russian side. HAL imports raw materials and proprietary components from Russian firms and assembles them at its production facility in Nasik, Maharashtra.

“Import of raw materials and proprietary components from Russia involves dependency on Russian Original Equipment Manufacturers (OEMs) for the offered kit costs, which are not proportionate with the kit contents,” Bhamre added.

The development of the Su-30MKI for the IAF began in 1995. Sukhoi and Irkutsk Aircraft Production Association (now known as Irkut Corporation) were initially responsible for the development and production of the aircraft respectively.

Sukhoi built two prototypes of the Su-30MKI between 1995 and 1998. The first prototype made its first flight in July 1997. Production began at the Irkutsk plant in 2000.

The first pre-production aircraft completed its maiden flight in November 2000. India signed a Memorandum of Understanding (MoU) with Russia in October 2000, to start the licence production of Su-30MKIs at HAL’s plant.

The Indian version of the Sukhoi has advanced Israeli avionics and electronic warfare systems, making them different from the standard Su-30s or the Chinese versions. Additionally, the S3-30 MKI has a variety of missiles including the Russian origin R73/77 and the Indian made Astra and Brahmos.

The Astra missiles developed by the Defence Research and Development Organisation (DRDO) increase the target range of the Su 30MKI and makes it more deadly than ever before. The MKI also has thrust vectoring technology thus making it more manoeuvrable than Chinese Su-30.

Currently, the IAF has 260 MKI’s as part of its fleet and only recently India ordered an additional 12 Su-30MKI from Moscow amidst tensions with China. The Indian Su-30 MKIs offers more manoeuvrability in comparison to the Su-30 of the People’s Liberation Army Air Force (PLAAF) and better weapons in comparison to Russian Su-30s.