The French “Omnirole” Rafale fighter aircraft recently acquired by India much to the pompous and fanfare has been depicted as a potent fighter jet relevant against both traditional and asymmetrical threats while addressing the emerging needs of the armed forces in a changing geopolitical context.

China Again Does The Unimaginable; Relocates A 7600 Ton Heritage Building In Shanghai – WATCH

The fighter is known for its versatility, adaptability and its ability to meet all air mission requirements, with its manufacturer dubbing it as a transformational fighter that has the ability to carry out all combat aviation missions: air superiority and air defense, close air support, in-depth strikes, reconnaissance, anti-ship strikes and nuclear deterrence.

The fighter jet entered service with the French Navy in 2004 and has proven its capability, time and time again in Afghanistan, Libya, Mali, Iraq and Syria.

French Rafales, US’ Stealth F-35s & Israeli Drones – This Air Force Could Acquire All Three By End Of 2021

Despite its many technological innovations and proven battle competence, Rafale has been struggling to find international buyers because of multiple reasons.

The Rafale is comparatively smaller in size and has many technological limitations, as compared to more advanced aircraft such as the American F-35A, which is not only a better plane in terms of technology, but significantly cheaper.

In fact, Rafale is one of the most expensive fighters in existence today, selling for a whopping $ 240-260 million per unit. The fighter has only been ordered by Egypt, Qatar and India so far, who also reduced their orders after initial big deals.

Akin To Airbus A380, Why This Russian Double-Decker ‘Behemoth’ Passenger Plane Never Took Off

The French made many attempts to impress the foreign nations in buying the exorbitantly priced fighter planes, but with limited success. In 2011, the country’s defense ministry had almost decided to shut down the production of the expensive jet after deals with multiple countries fell through.

Back then, the defense minister Gerard Longuet had accepted that Rafale had for long failed to win any contracts abroad and was only used solely by the French armed forces. He acknowledged that the fighter was handicapped by its price, which was higher than its US rivals.

The State of Qatar signed a deal worth $7 billion with Dassault Aviation to acquire 24 Rafale fighters in May 2015, which included an option for 12 additional fighters. The first Rafale was delivered to the Qatari Air Force in February 2019. However, the country did not order the additional fighters and instead focused on the much superior F-15QA fighters.

After receiving the first batch of 24 Rafale jets from France, Egypt switched to Russian-made Su-35 fighter jets. The Rafale has lost the competition of modern fighter aircraft with many countries turning down the jet in favor of cheaper and superior alternatives.

The countries like South Korea and Singapore chose the powerful F-15 to Rafale, with Oman, Morocco, the United Arab Emirates and Kuwait rejecting the French multirole aircraft to opt for other western medium or lightweight designs such as the F-16 and F-18.

And the war-torn nation Libya, too, rejected the expensive Rafale before war broke out in the country in 2011 and opted for cost-effective and more capable Russian Su-30 jets. 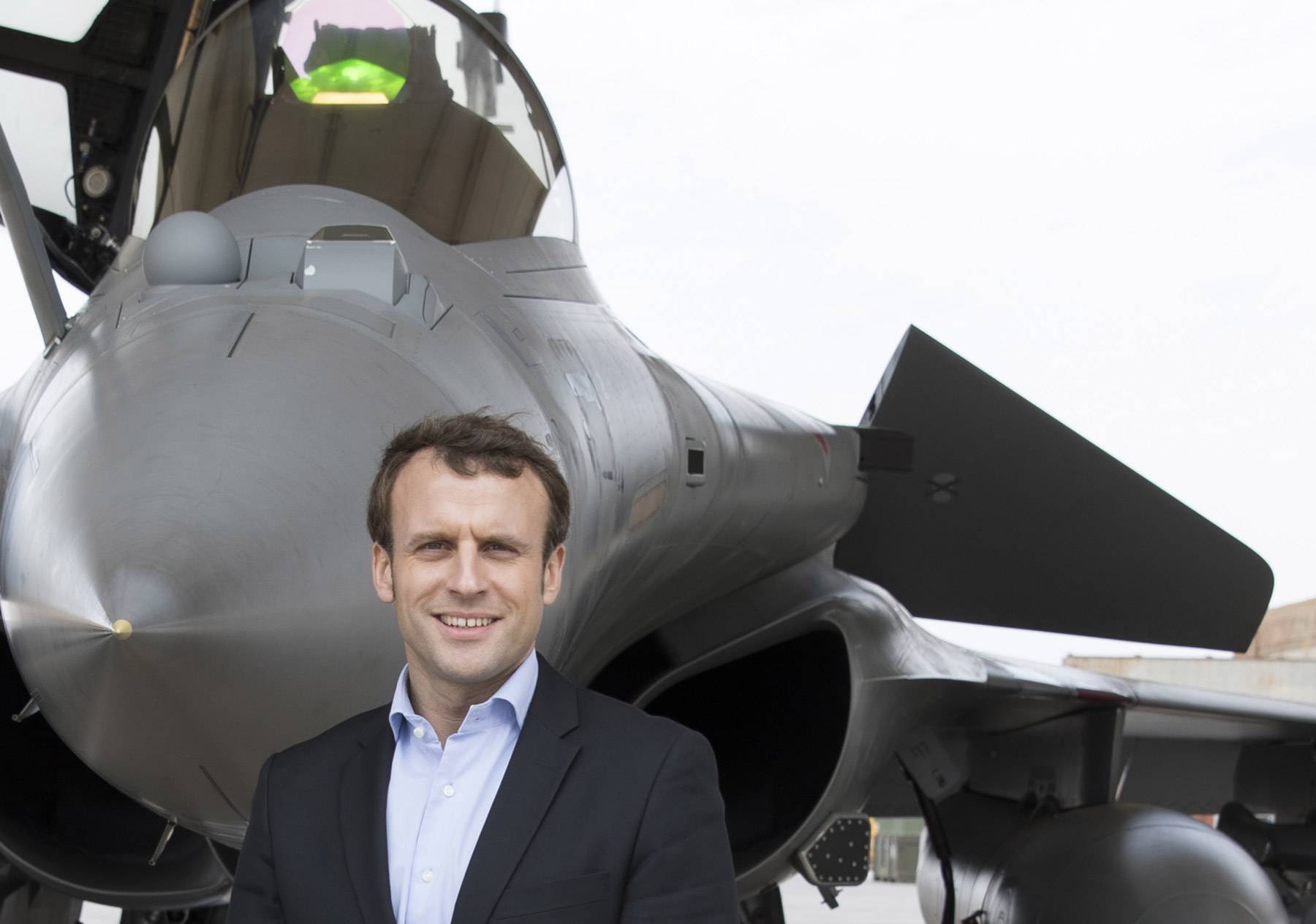 Emmanuel Macron in front of a Rafale. Credit: En Marche

The most noticeable failure in the country’s efforts to export the Rafale fighter came in 2018 when it tried to impress Belgium with 20 billion Euros investments if the country chose Rafale over the Eurofighter and F-35A under a “strategic and economic partnership” deal.

Even with the French company offering to provide an economic return of 100% of the purchase price over 20 years, the deal failed to impress Belgium. The company even offered more than 5,000 high-tech jobs if the country decided to purchase the Rafale.

Belgium later chose F-35A over Rafale, inviting strong criticism of its leaders by the French media for not ‘acting with solidarity’ with their European neighbors.

India and France were to sign what was called the biggest military deal ever in 2007, which would involve India receiving 126 Rafale jets from France for a humongous $20 billion.

However, the country later reduced the order to only 36 aircraft, after severe political and economic troubles back home and remains the only active customer for Dassault Aviation.

The high cost of Rafales was vehemently criticized by the Indian opposition parties, which had been doubled by France in less than 10 years in a renewed deal.

What has added to the stunted sales of Rafale jets abroad has also been the limited political and military clout enjoyed by France. Many militarily weaker countries prefer to buy the military equipment of a particular country, which has significant dominance and influence, which the buyer can use to their advantage.

The French clout was, for instance, weaker as compared to the British or American government, who can offer far superior military protection to their allies.

Greece recently announced to buy the Rafale’s from France in light of growing aggression by its neighbor, Turkey. Being an ally of France, Greece may forge a military partnership with France, with their armed forces fighting together against the Turkish forces. The Rafale fighter deal with strengthens such a military partnership, a defense expert told the EurAsian Times.

The governments clearly understand the French jet lacks the air superiority offered by the most modern warplanes, which also come at far lesser prices and maintenance costs. Consequently, the Rafale may likely be the last of the purely French innovation, with future aircraft likely to be produced in collaboration with the European defense partners.

France is now working on the Future Combat Air System (FCAS) that will be jointly developed by Airbus, Thales Group, Indra Sistemas and Dassault Aviation. The FCAS will consist of a Next-Generation Weapon System (NGWS) as well as other air assets in the future operational battlespace.