The biggest defense and aerospace company in the world, Lockheed Martin, now plans to ‘commoditize’ its F-16 fighter jets to aid in the Foreign Military Sales and simplify the acquisition process.

Last month, the U.S. government awarded the company with a whopping $62-billion contract for indefinite-delivery/indefinite-quantity (IDIQ), fixed-price-incentive contract for the production of F-16 Foreign Military Sale (FMS) aircraft over the next ten years.

The F-16 is one of the most widely produced fighter jets in the world comprising 16% of the global fleet- more than double compared to its competitor, the Russian Su-27/30 and variants.

JR McDonald, vice-president of business development in Lockheed Martin’s integrated fighter group said that the conventional cycle of evaluating and modifying the F-16 for FMS purchasers was awkward. 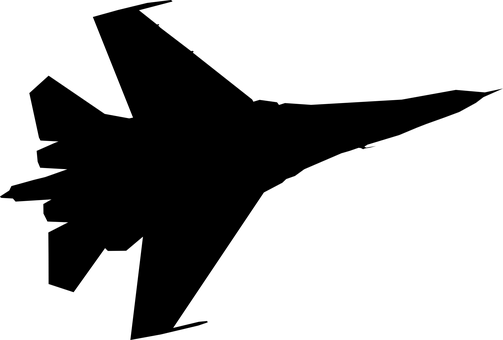 Now, the new idea of a standardized product would mean that the company would offer a base model of the F-16 which would come at a standard price and features including avionics, sensors, electronic warfare suite, AESA radar, engine, and other standardized options. McDonald added that the base model shall come at the lowest possible price.

The plan also includes the customizations that the client countries generally look for, and would be like an ‘add-on’ feature to the base model. Other contracts would be signed about the purchase of modifications and customizations, accelerating the process.

“It’s a way to streamline contracting, make the pricing as transparent as possible in an [Foreign Military Sales] environment,” says McDonald. “Everybody knows what the baseline is.”

According to FlightGlobal, the idea for a standardized F-16 pricing list came from the USAF’s System Program Office. Lockheed Martin believes all international sales of the fighter will now go through the IDIQ contract and the Foreign Military Sales process, with the exception of the potential F-21 variant the company is proposing for the Indian air force’s 110 fighter program.

Earlier, Lockheed Martin has exclusively offered its F-21 aircraft to India, with an eye to seize the Indian Air Force’s $ 18b deal to procure 114 jets. It also signed an agreement with Bharat Electronics Limited to explore opportunities in the F-21 fighter jet program.

Lockheed Martin has marketed F-21 as the ideal fighter jet to address Indian requirements while delivering exceptional industrial opportunities in India. It said the single-engine F-21 jet will have the most optimal life cycle cost for the Indian Air Force, besides ensuring the longest service life of 12,000 flight hours.

“In concert with India’s Rafale and Tejas, the F-21 will fill a critical operational role for the Indian Air Force,” the company said.